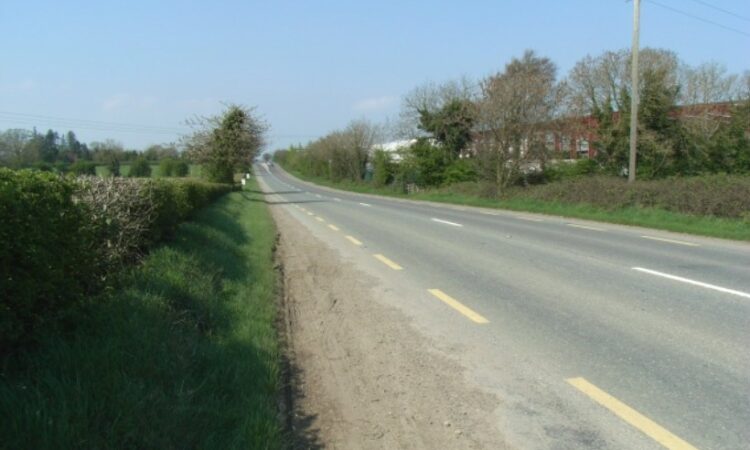 Gardaí have resumed focus on an incident earlier this year which saw a car drive into a ditch to avoid cattle on the road.

Taking to social media, members of An Garda Síochána based in Co. Meath issued a statement on the matter.

On February 10, 2019, at 7:30pm approximately, a green Peugeot 206 travelling on the N2 from Ashbourne to Slane, just past Rathfeigh Cross, drove into the ditch while avoiding a number of cattle which were on the road.

“The Gardaí are looking to speak to the owner of the animals if they could make contact with Navan Garda Station on: 046-9036100.”

The statement provoked plenty of reaction online, not least due to the two-and-a-half month interval in the request for contact.

In a similar incident, reported by AgriLand previously, a spokesperson for FBD Insurance outlined the legal stance on who would be responsible in such cases.

The representative said legislation in the Animals Act 1985 defines the law and the duty on owners of livestock in respect of accidents or damage caused by his or her animals.

Livestock owners have a duty to ensure fencing is stock-proof and maintained in this manner.

“In relation to insurance cover, anyone who owns livestock should have public liability insurance in place to protect them against risks associated with ownership of their livestock. This is a basic minimum protection which all livestock owners and farmers should hold.

“In addition, many farmers purchase insurance in respect of livestock itself and one of the most common items is protection against loss of animals, where they stray from lands.” 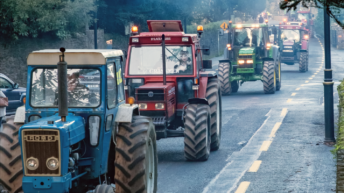