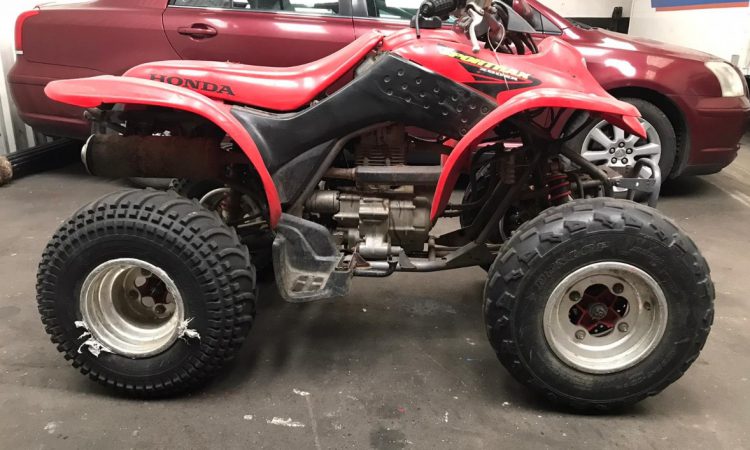 Meanwhile, in Co. Kilkenny, prospective purchasers have been urged by members of An Garda Síochána to report any offer for a red Suzuki 400 quad.

Taking to social media to warn off any potential buyers, Gardaí based in Co. Kilkenny said:

“This Suzuki 400 quad bike was stolen from a premises on Callan Road at Tullamaine, Kilkenny, between Wednesday and Thursday, June 10 and 11.

Remember, if you are offered this quad, it will be at a reduced price: Report it – don’t buy it. 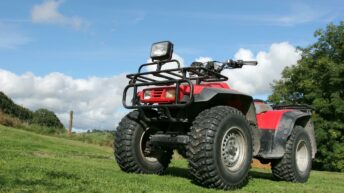