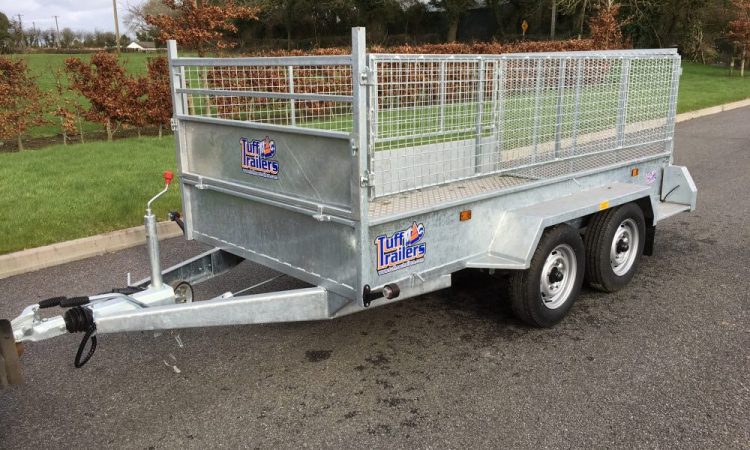 Members of An Garda Síochána have issued an appeal for information following the theft of a trailer from a yard in Co. Meath last week.

“Navan Gardai are investigating the theft of a trailer which was taken from the owner’s yard in Castlemartin, Navan, Meath, on Thursday, September 18, between 9:00am and 6:00pm.”

Describing it as a Tuff Mac trailer, with a photograph of a similar implement, the statement added: “If you can help in any way please contact Navan Garda Station on: 046-9021445.”

The implement is the latest in a series of trailers to be stolen from the Co. Meath area in recent months, following the theft of a 12ft X 5ft 10in Ifor Williams livestock trailer and a 12ft X 5ft flatbed trailer, also taken from a yard back in July.

Meanwhile, Gardaí in Co. Monaghan are investigating the latest in a spate of diesel thefts in the county.

Local Gardaí noted that between 10:00pm on Tuesday, September 17, and 5:00am on Wednesday, a large quantity of diesel was removed from a lorry parked in a yard at Drumbenagh, Tydavnet, Co. Monaghan.

The culprits forced the lock on the cap. If anyone saw anything suspicious in the area or can help with any information please contact us at Monaghan on: 047-77240.

This is the third reported incident of this nature this month in the Monaghan area.

“Be vigilant for vehicles acting suspiciously late at night that may be capable of transporting quantities of fuel. Any such activity should be reported to your local Garda station immediately,” the Garda statement warned. 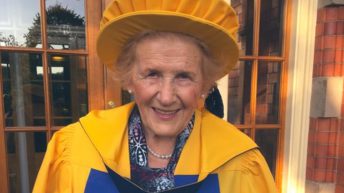