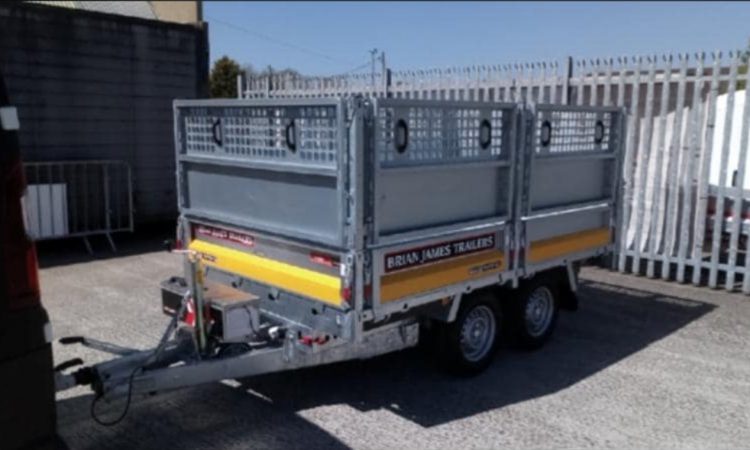 Members of An Garda Síochána have issued an appeal for information as part of investigations into the theft of a trailer and a generator from a premises in Co. Monaghan in recent days.

The equipment was taken from a premises in the Ardaghy area of Co. Monaghan between Sunday evening, November 29, and yesterday morning, Monday, November 30.

Taking to social media yesterday, Gardaí based in the Cavan/Monaghan area said:

“The Gardaí in Monaghan are currently investigating a burglary that took place in the Greaghglass, Ardaghy area of Monaghan between 4:30pm yesterday, Sunday, November 29, and 9:00am this morning, Monday, November 30.

“A Brian James tipper trailer and a Jefferson 3.8KVA petrol generator were stolen.

“If you have any information that may assist please contact Monaghan Garda Station on: 047-77240,” the Garda post said.

This follows the theft in neighbouring Co. Cavan of a HItachi digger from a field the previous weekend.

The machine was taken from the Bailieboro area of Co. Cavan between Friday and Saturday, November 20 and 21.

In an appeal to the public for information, Gardaí in the Cavan Monaghan division said:

“The Gardaí in Bailieboro are currently investigating the theft of a Hitachi Ex60 digger from a field in Curkish, Bailieboro.

It is believed the digger was removed on a flatbed truck and headed in the general direction of Lough an Leagh/Kingscourt.

“If you have any information that may assist please give Balieboro Garda Station a call on: 042-9694570,” the Garda statement concluded. 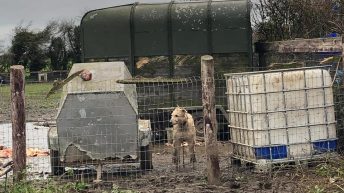