FTMTA Farm Machinery Show: Could you stretch to a Claas loading shovel? 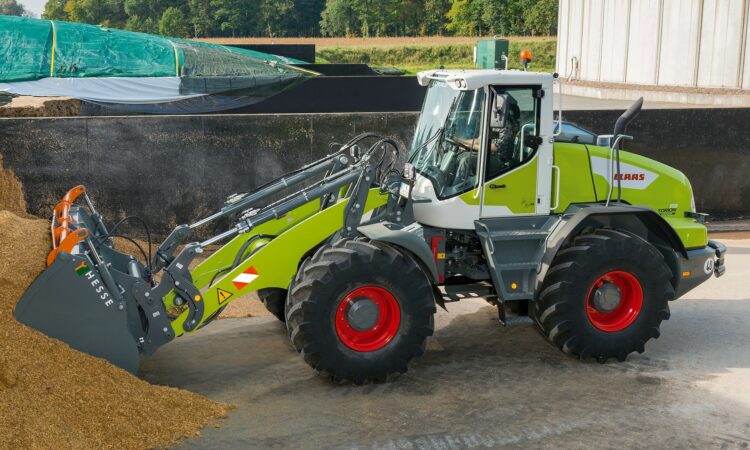 A mid-range Torion 1410 will be a notable addition on the Claas stand at this year’s Farm Tractor & Machinery Trade Association (FTMTA) Farm Machinery Show (in Punchestown).

In all, the Torion line-up consists of seven models – available in three body sizes.

According to Claas, the 1410 is powered by a 155hp DPS (Deere Power Systems) engine. Drive to the axles is via a hydrostatic Varipower transmission.

A 7in in-cab touch-screen is a standard fitting. Driver-assistance aids include a programmable bucket-return function and defined lifting and lowering limits, that allow the boom to return to a pre-set position.

Heading the line-up of Claas tractors at the event will be a 410hp Axion 950.

It’s powered by an FPT (Fiat Powertrain Technologies) Cursor-9 engine. Constant torque is apparently achieved at between 1,300 and 1,500rpm. The minimum idling speed is just 650rpm. 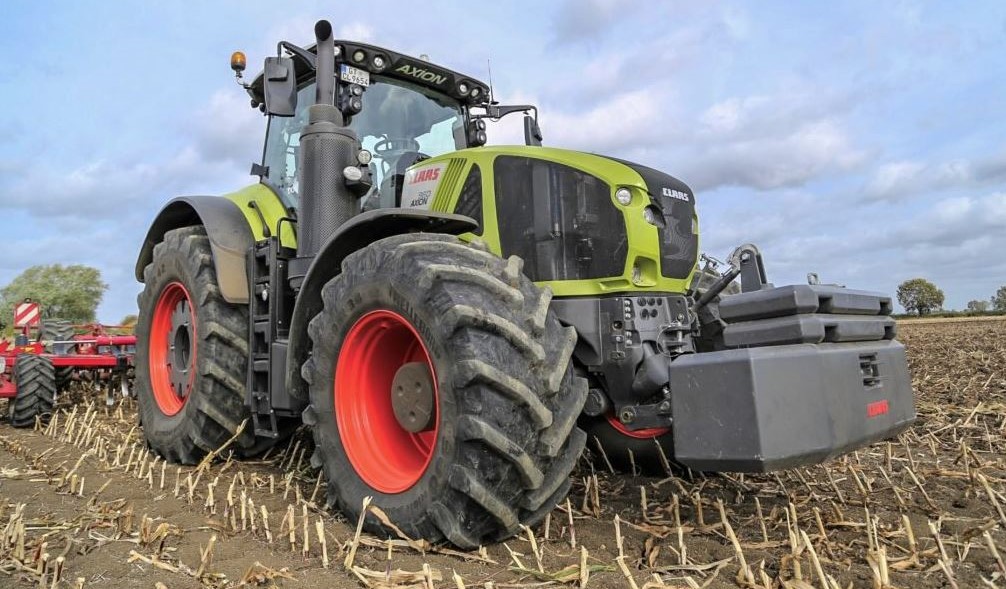 The latest Axion 900 series specification includes a choice of two operating systems – either the touch-screen CEBIS control terminal or the new CIS+.

Also on display will be tractors from the Arion line-up; buyers can choose the full CEBIS touch-screen controller, the new CIS+ set-up or the standard CIS system.

Completing the line-up will be models from the small Atos range, which comprises six models. The three-cylinder 200 models have power outputs of 76, 88 and 97hp. The four-cylinder 300 variants are rated at 88, 102 and 109hp.

Drive is through either a 10F 10R mechanical, 20F 20R Twinshift or 30F 30R Trishift transmission, with either a mechanical or Revershift reverser. 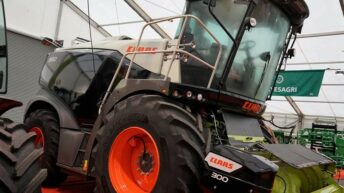