A group of sheep was attacked by a pack of dogs on two separate occasions leading to the death of eight ewes due to lamb in the space of two days, with several others injured.

The incidents took place in Co. Cavan, on the farm of Daphne Scott.

Taking to social media to highlight the severity of the attacks, Scott posted a message detailing the killings, with some graphic photographs.

“On Saturday afternoon my sheep were attacked by dogs; six were killed and six were injured. The following morning a dog returned and killed another one, and one of the injured died.

I have lost eight ewes that were due to lamb at the end of the month. My other ewes are terrified and will probably abort their lambs.

Accompanying the post with a number of pictures, Scott urged the public to look at the images of her slaughtered sheep. 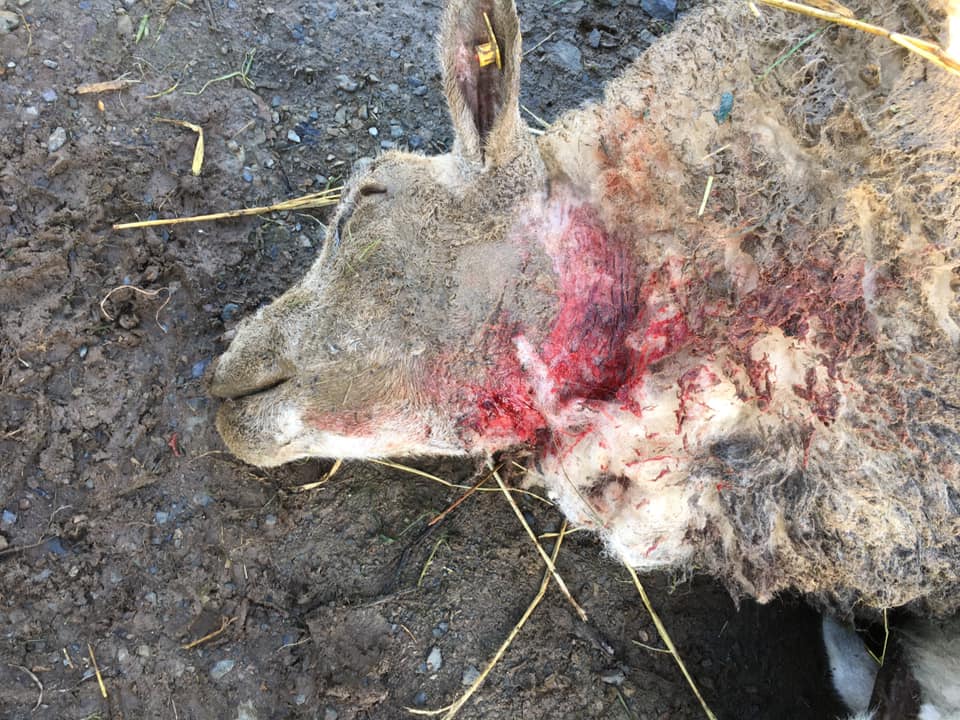 Addressing dog owners, she said: “This is what your dog can do if you do not keep them at home or in your sight at all times…

“These are defenceless animals that cannot protect themselves and scare easily.

“They don’t deserve this abuse,” she said.

Speaking to AgriLand about the recurring attacks, Scott was asked if she recognised the dog briefly seen in the field on Sunday morning.

“We kind of have an idea but we’re not sure yet; we caught a quick glimpse of him Sunday morning but he was gone like a bullet as soon as he saw us.

“We think there could have been more than one on the Saturday to do that much damage. It was in a short enough window of time too.

Owners must be responsible for their dogs. There’s still five sheep injured in the shed. There’s one that still hasn’t got up and the rest are stitched back together.

“There’s going to be more lambs aborted and dead lambs now too. Hopefully, they’re all starting to eat and pick at stuff now so hopefully with time they will come with a bit of luck.

“I have the whole flock in; I can’t let them out until I know them dogs are gone. There’s only so long you can keep them in for.”

Scott expressed her fears of what would happen if the dogs should come back to find in-lamb ewes back in the fields. 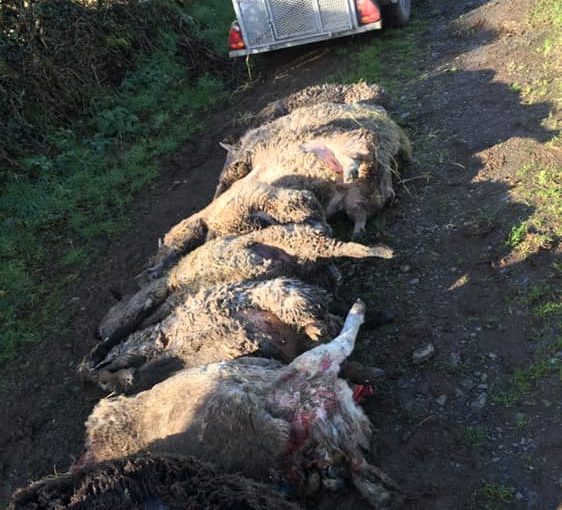 “It’s very hard, even if we got the dog itself. It’s even worse knowing that you don’t know where you stand.”

The Cavan farmer explained that the Gardai were unable to do much given the circumstances.

“The dog warden was out with me but can’t do a lot until I prove what dog it was. It’s very hard to do that unless you get them shot in your field or get a better look at them.

There were only 17 in the field when I went to it out of the 40; we had to try and find the rest. They were in chutes and briars and everything. They were scattered around across three or four different fields.

“It’s twice as much work; instead of just going and looking at your sheep once a day in the field you have to check them constantly to see are they alright; try and get them settled and keep them in.” 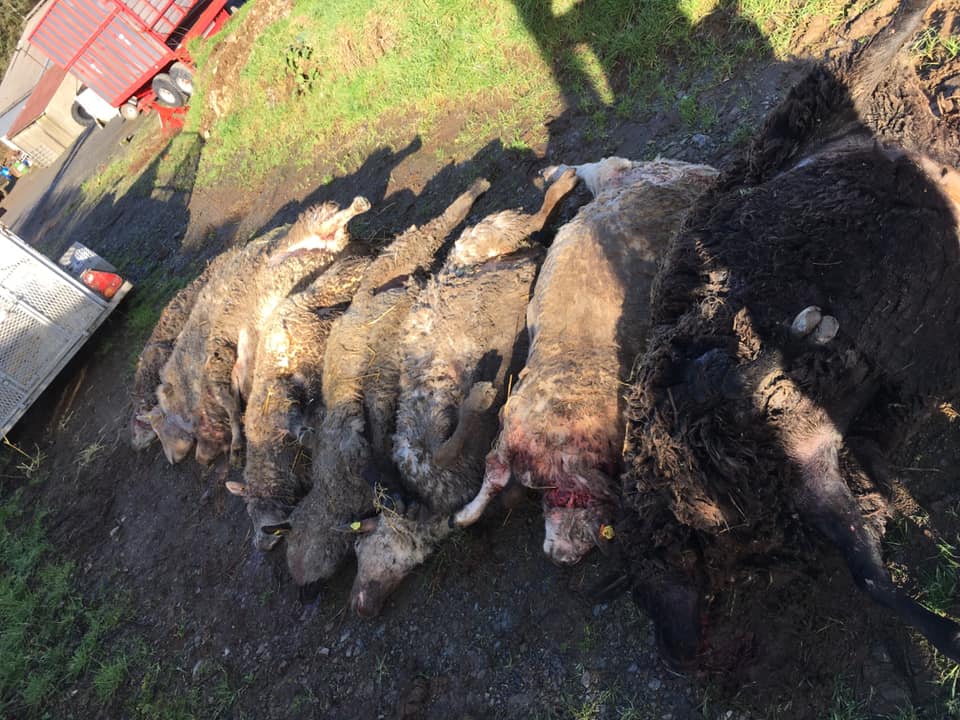 Report highlights causes of death among cattle and sheep