Revealed: Higher rate of slurry spreading complaints in some counties 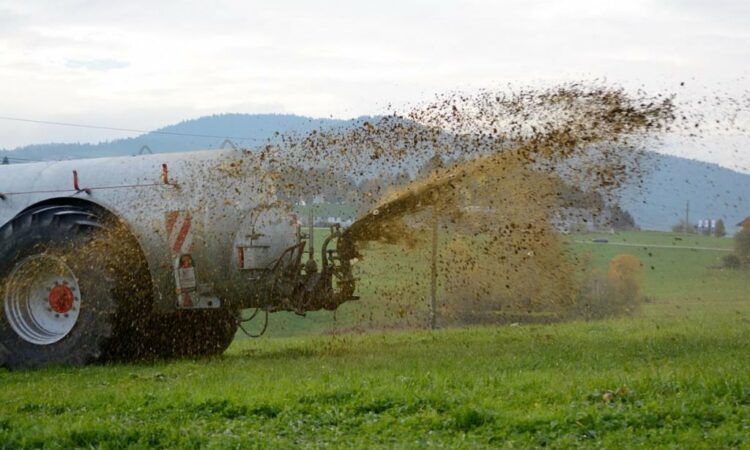 Slurry spreading outside of the closed period, odours left in its aftermath and the pollution of local water sources as a result, were just some of the environmental concerns that members of the public raised with local authorities last year.

Figures released to AgriLand from county councils across the country suggest water pollution was one of the main issues raised. 28 complaints were made regarding slurry spreading close to water, while five complaints related to slurry tankers being washed in local streams and lakes.

AgriLand can also reveal that Wexford County Council received 150 air pollution complaints in 2018, “most of which relate to piggery odours”.

Offaly County Council, meanwhile, received one complaint in relation to a cattle lorry being washed into a local stream. The local authority is currently investigating the matter.

Further south, Tipperary County Council received four complaints in respect of slurry being spread outside of the closed period – October 15 to January 12. Wexford Co. Council admitted that investigations carried out by it, in relation to water pollution instances, resulted in between six and eight prosecutions that subsequently ended up in the courts.

Advertisement
The local authority also said that water abstraction from rivers by farmers is permitted, as long as due care is taken and contaminants are not allowed to enter the river channel.

Meanwhile, Meath County Council pointed out that it received four complaints about water abstraction from lakes and streams by slurry tankers, while Laois local authority recorded one in respect of the matter.

Back in the midlands, Offaly County Council said that while it had received no complaints about water being sourced from lakes and streams, under its remit, abstraction had been undertaken during drought conditions in 2018 by some farmers.

“There is no legislative framework governing this level of abstraction, and no pollution incidents were noted or advised to the council, as a result,” the local authority added.

Slurry spreading rules are governed by the EU Nitrates Directive and the European Union (Good Agricultural Practice for Protection of Waters) Regulations (GAP). These regulations ensure that waters are protected against pollution from agricultural sources. 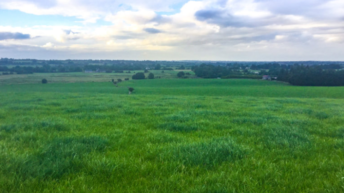 Agri-food processing sites ‘among worst for odour and noise’