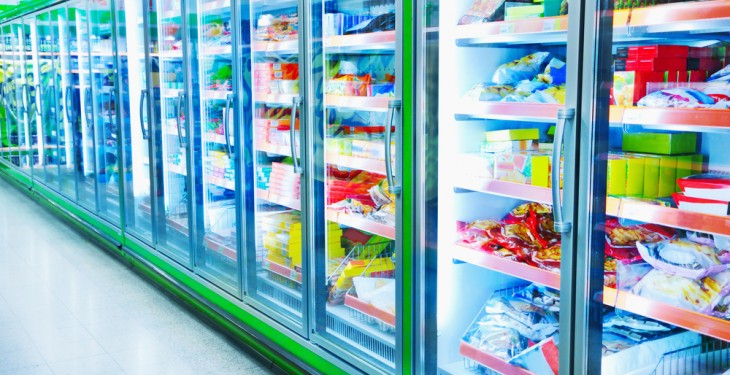 France has gone ahead with its plans to ban supermarkets throwing away unsold food, with its senate passing the new law.

The move, which was first passed by the French Parliament in May 2015 has now been signed into law. The move means that supermarkets larger than 400 square meters (4,300 square feet) can no longer throw away unsold food.

France is the first nation in the world to take such a move, which began as a petition with campaigners now hoping the move will be taken up at EU level.

Under the new law, which came into force last Wednesday, France is the first nation in the world to bring in such a ban.

Now, supermarkets in France will have to sign donation contracts with charities, with penalties of up to €75,000 or imprisonment in place for those who breach the legislation. The new law will also stop supermarkets from destroying food.

In France, food banks and charities will be responsible for collecting and storing the food and there are rules governing how the food can be distributed – it cannot be handed out on the street, but must be distributed through designated food centres.

The food must also be given out at a proper center, and not simply handed out on the street.

France wastes an estimated 7.1m tonnes of food annually, however only a small minority of this is by shops. Estimates by Stop Food Waste put Irish food waste at 1m tonnes a year, costing households €700m a year.