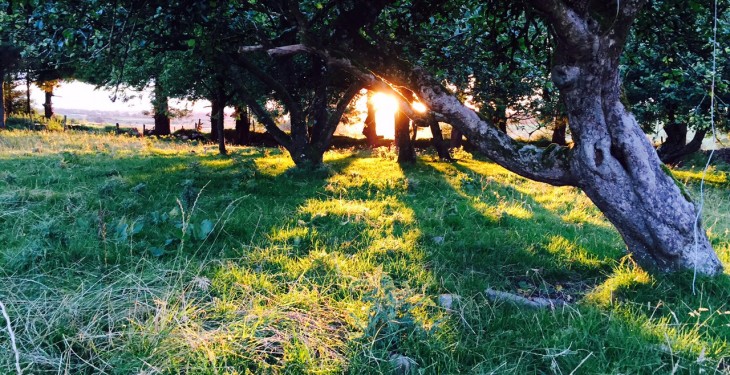 The first letters confirming GLAS 2 contracts have arrived with farmers this week.

It is understood that over 10,000 letters of confirmation were sent out with the balance of applications under review.

The commencement date for GLAS tranche 2 approved applications was January 1, 2016.

“As with other agri-environment schemes, such as REPS and AEOS, first instalments of the annual payments are generally made in the last quarter of the year in question.

“For 2016, it is planned that a 75% first instalment of the GLAS premium will issue before the end of this year,” the Minister for Agriculture, Simon Coveney said recently.

In terms of the applications that are under review, it is understood these include a small number of cases where software or data issues prevented the submission of a complete application.

Farmers who were not accepted into the second tranche of the GLAS scheme have been urged to re-examine their plans by the Minister.

According to Minister Coveney, a third tranche of GLAS will open later this year and any applicant who was unsuccessful this time round has the opportunity now to re-examine their proposed farm-plan in consultation with their advisor and see how it might be improved to increase their chance of selection under GLAS 3.

IFA Rural Development Chairman Flor McCarthy is continuing to call on the Minister to allow the 2,500 Tier 3 GLAS applicants into the scheme.

Speaking at a meeting of IFA’s National Rural Development Committee in Dublin this week, McCarthy said it is unacceptable that these farmers are being left high and dry by the Minister, particularly as these low-income farmers are very dependent on direct payments such as GLAS.

“By refusing to allow these farmers into the scheme, the Minister has backtracked on a commitment that he made at Budget time that at least 13,000 farmers would be allowed into the scheme.”