The first two months of a calf’s life are the most important in dairy calf to beef systems, according to Teagasc’s James Keane.

“Calves are highly efficient as they can convert 2kg of feed into 1kg of live-weight gain during this period,” he said.

Keane spoke at a recent Teagasc Green Acres farm walk in Co. Meath, where he said that nutrition during the early stages of the calf’s life is critical for the success of this system.

“If the farmer looks after the calf well it will stand to them for the rest of their lives. It is very important that we feed calves properly.

Calves are capable of gaining 0.6-0.7kg per day and they are their most efficient in the first two months of life.

He also said that calves that are fed 6L of milk each day reach their target weaning weight earlier, compared to the calves offered four litres of milk replacer.

“Calves that drink milk replacer from a through have lower daily live-weight gains and they were weaned one week later,” he said. 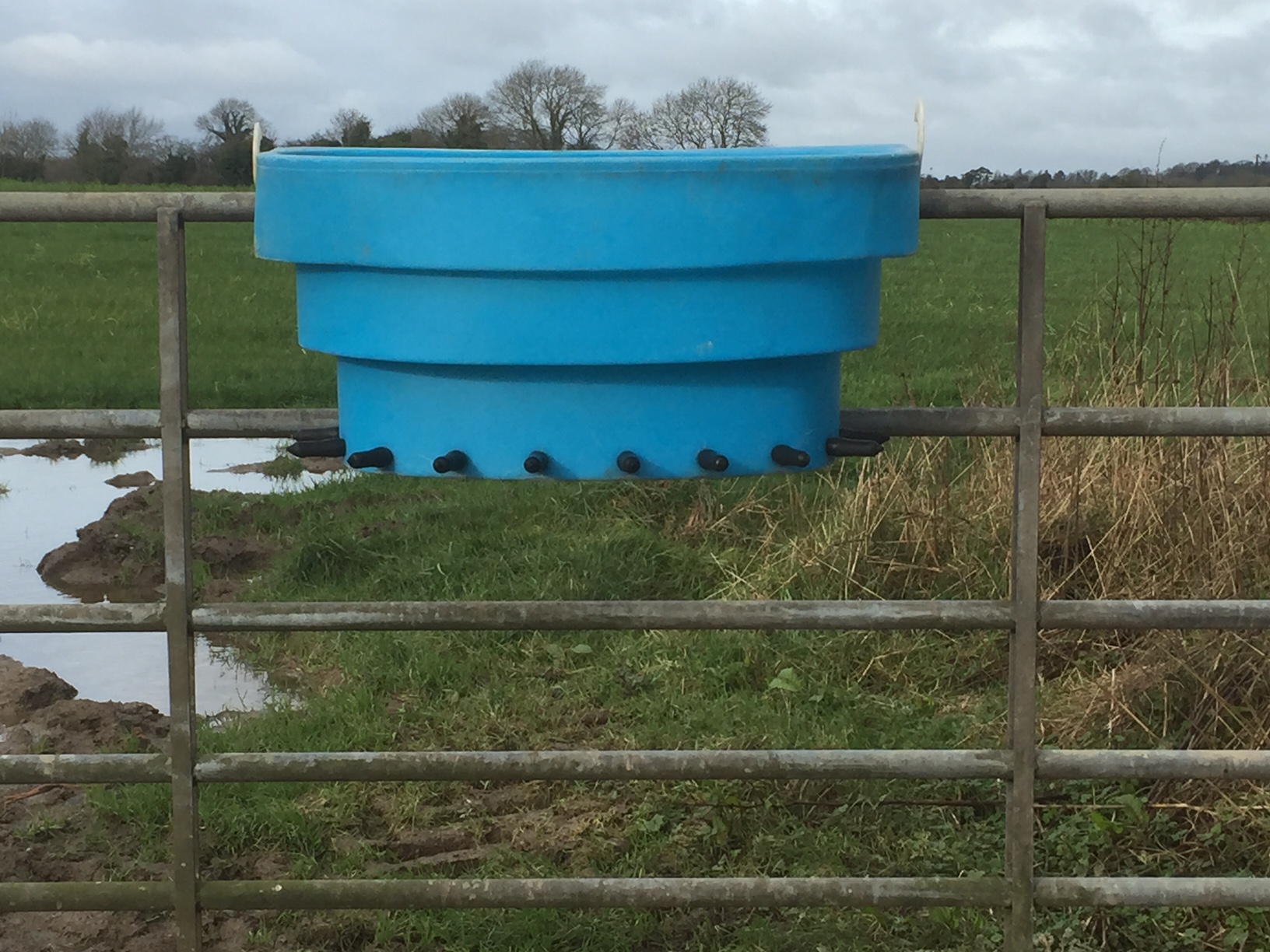 “Farmers should aim to start weaning their calves at eight-to-10 weeks of age and get them out to grass as quickly as possible,” he said.

However, he said that this is only a target and the weight of the calf is the most important factor to consider when weaning calves.

A general rule of thumb is to double the calves birth weight by eight weeks of age, this weight gain will depend on the quality and quantity of the feed the calf consumes.

Once the calf reaches the target weight, the milk replacer offered to the calf should be withdrawn slowly over the space of the week, but this should only be done if the calf is eating adequate amounts of meal. 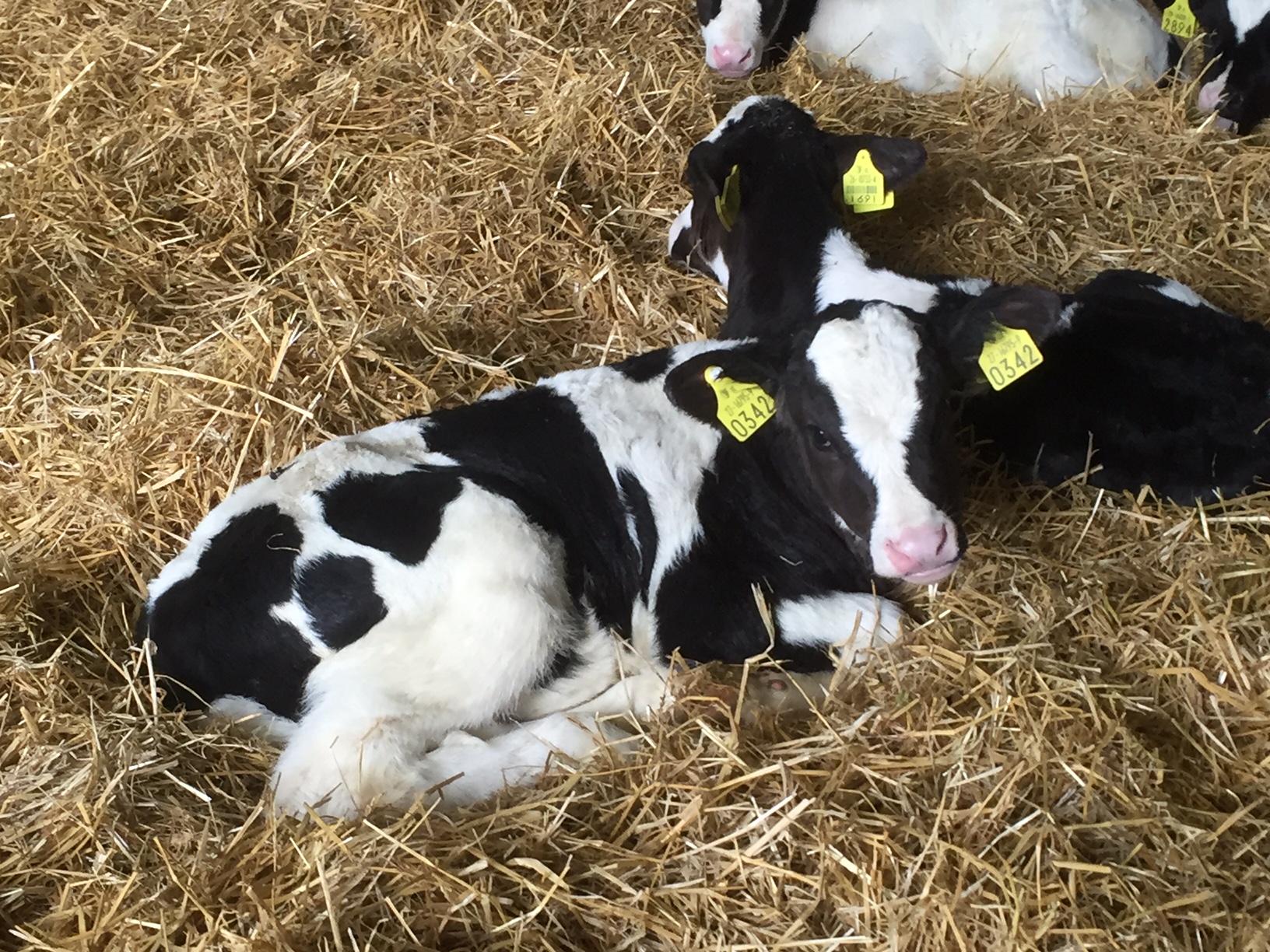 Caitriona Mullin of Volac also spoke at the event and she said that calves should be only be offered good quality milk replacer.

“Farmers should use milk replacer that is made using milk-based proteins such as whey protein concentrate or skimmed milk,” she said.

She also said that farmers should avoid using milk replacer that has a high fibre content, as this indicates that it contains a high level of plant proteins, which the calf can not digest.

Mullin also said that farmers should aim to use a milk replacer with a protein content of 20-23% and a fat content of 18-20%.

“It is the protein that you pay for in a milk replacer,” she said.

She also advised farmers to feed milk replacer at the calves body temperature, which is 37 degree Celsius.

“Concentrate supplementation is essential for early rumen development and calves should be offered meal from four-to-seven days of age,” according to Wesley Martin of Drummonds.

Speaking at the event, Martin said that concentrates should have an energy content of 12mj and a crude protein content of 18-20%.

The Drummonds representative also said that farmers should avoiding using hay as a fibre source for calves as it has been proven to cause a potbelly in calves, this is a sign of poor rumen development, he said.

Cattle marts: 'Factory games' having a big impact on the trade