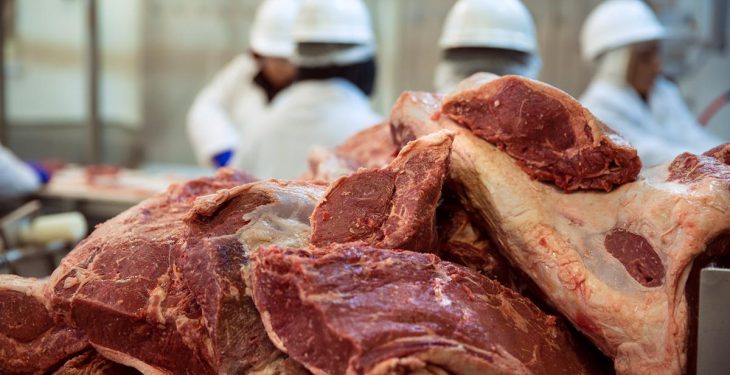 A total of seven enforcement orders were issued by the Food Safety Authority of Ireland (FSAI) in the month of July for a range of reasons, with one food business found transporting unrefrigerated meat and meat products in the boot and back seat of a car.

Comprising five closure orders and two prohibition orders, the orders issued last month have prompted the FSAI to issue a warning on the matter.

According to the authority, some of the reasons for these orders include: evidence of recent rat activity; rat droppings beside open food products; a meat cutting and packaging area beside ready-to-eat food; and meat considered unfit for human consumption, due to putrefaction, being stored at an unregistered premises.

Other listed reasons were: filthy food contact surfaces; inadequate pest control procedures; no access to hot water for staff to practice good hand hygiene; a mat in a staff bathroom covered in snail and slug residue; and no HACCP-based food safety management procedures or associated monitoring records available for inspection.

Five closure orders were served on:

According to Dr. Pamela Byrne, chief executive of the FSAI, while recent inspections in July have identified a number of breaches of food legislation related to food safety and hygiene practices, they have also identified some food businesses operating outside of the law that were not registered or approved.

This means they were selling food with no regulatory oversight for food safety and consumer protection, she added.

“A number of serious incidents have been identified where authorised officers found people operating out of food premises or vehicles where no adherence to basic food safety and hygiene practices were in place.

A food business was found transporting unrefrigerated meat and meat products in the boot and back seat of a car.

“On another occasion, a wholesale business was operating in filthy conditions with unfit and out-of-date food, whilst another establishment had a significant level of unlabelled and untraceable food on its premises.

“In all these cases, authorised officers used enforcement powers to mitigate the risk to consumers from these business operations.

“However, we would be concerned that this could be reflective of a growing level of unscrupulous operators seeking to make a profit – at the expense of public health.

We would urge consumers to question anyone offering them food for sale that seems unusual or that has no food labels on the packaging. We would also ask food businesses not to purchase food from unregistered/unapproved suppliers.

“Consumers have a right to safe food and bogus operators seeking to make a quick profit at the risk of potentially making consumers sick or selling non-compliant or fraudulent foodstuffs will be pursued through the legal powers,” Dr. Byrne concluded. 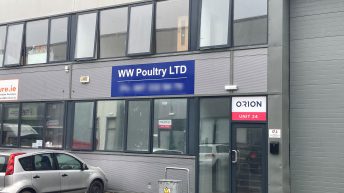