Breeding sales get off to a flyer

Since the start of August, breeding sales across the country kicked off, as farmers gear up for the upcoming breeding season.

Some marts have held special breeding sales, while others have had good entries of hoggets and breeding ewes, alongside their weekly lamb and cast ewe sales since the beginning of August and, so far, there has been a strong appetite among farmers for breeding stock.

There appears to be a strong interest in ewe lambs that are fit for breeding, with mart managers reporting prices of up to €165/head for these types.

In general, ewe lambs, intended for breeding, have been trading for between €100/head and €165/head.

In terms of hoggets, prices for these lots are exceeding the €200/head across marts. Prices for these types are starting out around the €130/head mark and rising to as much as €250/head in places.

In general, going off reports, nicely presented hoggets are selling mainly from €170/head up to €190/head.

Breeding ewes are generally making anywhere from €100/head up to €195/head, with the majority trading for between €130/head and €160/head.

Last Wednesday, at Enniscorthy Mart, over 200 ewe hoggets were presented for sale. Prices ranged from €170/head up to €205/head, with the average price being €183/head.

Furthermore, on Friday last, August 7, a small entry of hoggets were met with a strong trade at Dowra Mart. Prices for these lots ranged between €120/head and €181/head.

According to the mart manager, Terry McGovern, there was a strong interest among farmers for ewe lambs. On the day, the top price for ewe lambs was €122/head. 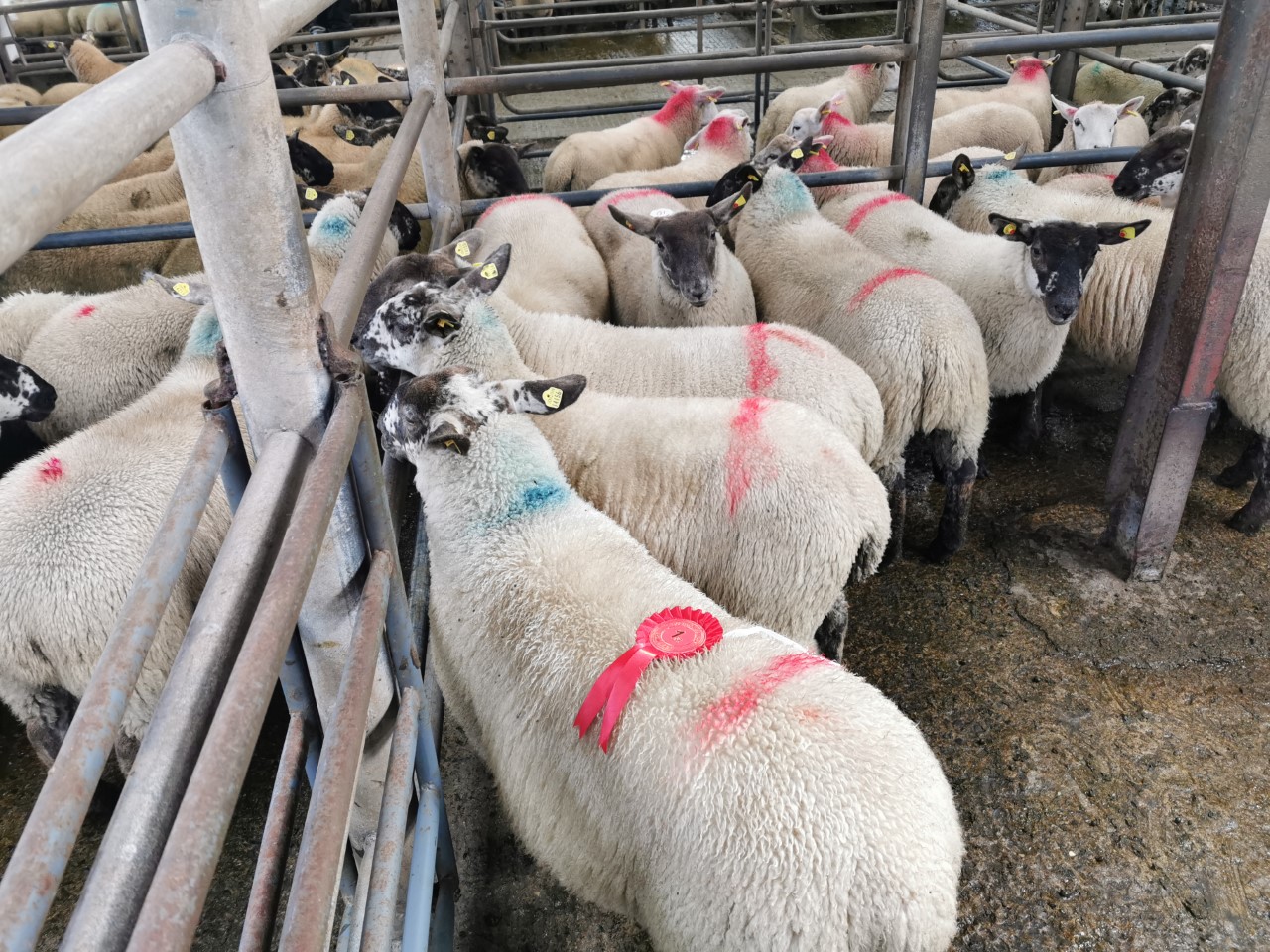 This pen of 10 ewe lambs sold for €147/head at Baltinglass Mart on Saturday last, August 8

He noted that there was a strong demand for Suffolk-cross ewe lambs, with one standout pen weighing 49kg going under the hammer for €165/head.