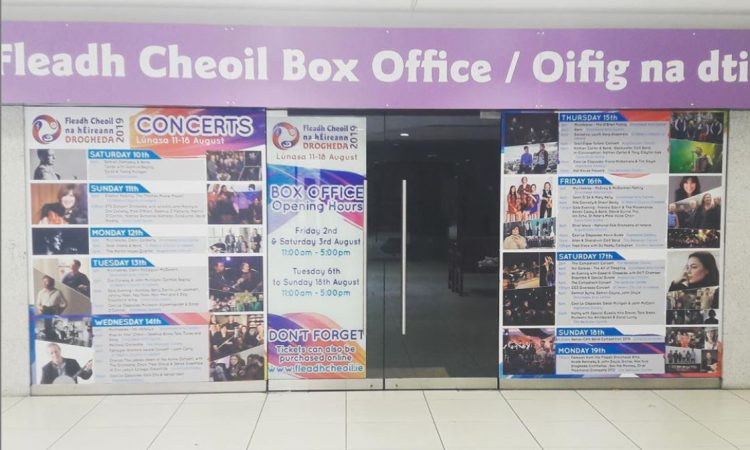 Fleadh Cheoil na hÉireann 2020, which was due to take place in Mullingar, Co. Westmeath this August, has been deferred until next year in light of Covid-19.

A spokesperson for the Fleadh Executive Committee told AgriLand: “Given the situation at present, and the Government advice around social/physical distancing, it would have been unrealistic to expect the Fleadh to proceed in August 2020 as originally planned.

“This, we feel, is the best decision for all concerned, given in particular that we would be relying on local families to open up their homes to Fleadh-goers for much of the accommodation requirements during the Fleadh,” the spokesperson added.

This decision was not taken lightly, but was taken in the interests of the health and well-being of the voluntary organisers, and the many [1,200+] volunteers who would be helping at the event.

The organisers were also concerned for the well-being of the “hundreds of thousands” of would-be attendees to the event.

“Other dates later in the year were considered, but a full deferral to next year was unanimously agreed by the voluntary committee,” the spokesperson explained.

The health and safety of the general public, our families and friends are at the heart of this decision, and are our top priority at all times.

The spokesperson also paid tribute to members of the medical profession, saying: “Our thoughts are with the front-line medical personnel and volunteers at this time of national emergency.”

In other rural-related news, members of An Garda Síochána have mobilised around the country to assist elderly people in isolated rural areas amid the ongoing Covid-19 situation.

Gardaí have called in on members of the public in counties: Clare; Cork; Kilkenny; Carlow; Sligo; Leitrim; and Donegal – among other regions.

For example, in Co. Clare, local Gardaí noted: “Ennistymon Community Policing calling to the vulnerable, elderly and isolated to reiterate to them that they will not be alone during these challenging times and there is always a Garda at the other side of the phone to assist.” 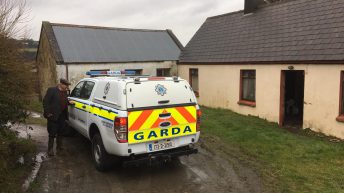