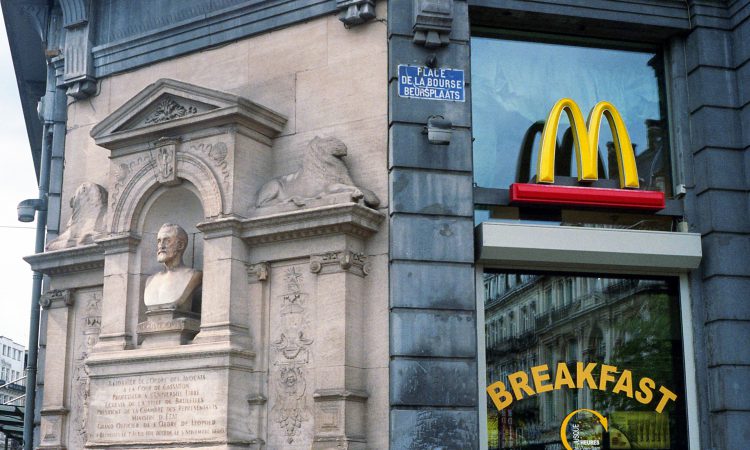 The decision by McDonald’s to close its chain of restaurants is “not entirely unexpected” – and underlines the need for market disruption measures from Europe, according to the Irish Creamery Milk Suppliers’ Association (ICMSA)

As the full extent of Covid-19’s economic impact on Europe becomes evident, the EU Commission will be in a better place to judge where its support would be best directed and most efficient, the association notes.

While the McDonald’s decision is perfectly understandable from a public health standpoint, there is equally no denying the potentially serious impact on food supply chains.

McCormack reiterated the ICMSA’s list of measures which it says must be accepted and implemented speedily.

The president continued, stressing that the overall consumption of food products, including dairy and beef, “has not decreased by any serious metric”.

He added that, instead, it is the case that the normal food services chain through which produce is supplied and consumed “has seized up – with a massive switch to retail and food consumed at home”.

“ICMSA is very conscious of the health problems that will be the Government’s overriding concern right now – and we share its priorities,” McCormack said.

“However, attention must also be devoted to the question of getting the key elements of our economy through what will be difficult weeks or, god forbid, months.

The McDonald’s decision also underlines the absolute primacy of the need to keep our food supply-chains working smoothly, delivering high-quality food to EU consumer at this critical time.

The president said that, apart from the front-line workers like medical staff and Gardaí, the next most important category are those producing and supplying food.

“That means, principally, the farmers, workers in food processing and food retailers,” he added.

“ICMSA wants the EU to act immediately to support the food supply-chain and ensure the supply and distribution of high-quality food through the active support of those farmers and companies impacted by the serious market disruption,” McCormack concluded. 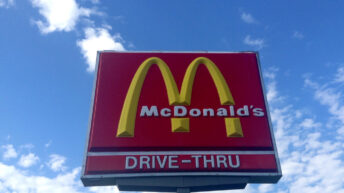 McDonald’s to close all Irish restaurants due to Covid-19