Filming underway for DVD inspired by women in agriculture 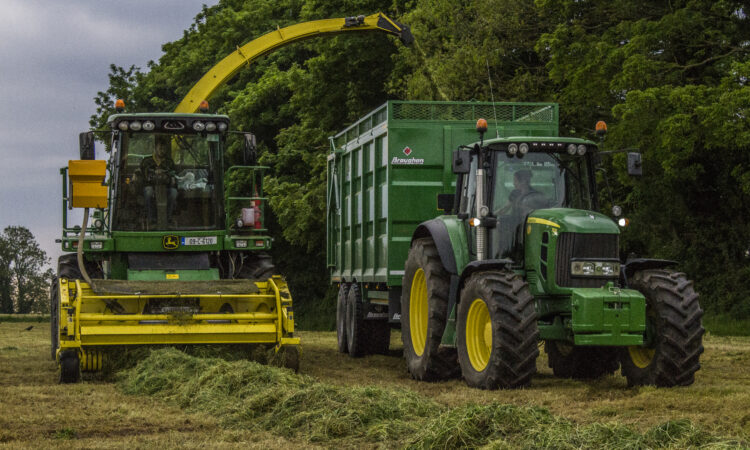 This week filming got underway for a DVD that will be inspired by women in agriculture, with the first images being captured in Co. Cork.

The project – entitled ‘Queens of the Field‘ – was the brainchild of Olivia Charles, who lives in Ennis, Co. Clare.

Following conversations regarding the small percentage of women farming in Ireland compared with the rest of Europe, the keen agricultural photographer and videographer decided she wanted to take on a project that would showcase the women that are involved.

Given her love of agricultural machinery, Olivia has decided that this DVD will focus on five women who drive for agricultural contractors located across the country.

The DVD – which will feature a mix of interviews with the participants and footage of machinery working – will underline that women can carry out this work just as good as anyone else, she added.

Speaking to AgriLand, she said: “I started thinking about this in February and I decided to really put a bit of focus into it this year.

“I always had an interest in photography and a keen eye. I got a good camera and one particular photo went viral and the Facebook page took off from there really.”

Olivia then progressed on to shooting video footage with a GoPro and, subsequently, a drone. As a result, she has carried out work for some local machinery dealerships and agricultural contractors.

Advertisement
She already knew some of the women set to feature in the DVD personally and was aware of others due to their activity on social media platforms such as Instagram.

Once she had made contact, all of the participants expressed a keen interest to take part in the project.

This week, Olivia visited Laura O’Connell down in Castletownroche, Co. Cork, who was busy cutting silage.

The plan is for the DVD to contain a good mixture of footage – covering a range of activities and interviews of a relaxed nature. Interviews will focus on how the participants got into driving for an agricultural contractor and what the future holds for them personally.

Continuing, Olivia said: “I will be doing a lot more videoing during the year. I will have to juggle the project with other work commitments. So I will try and visit the girls on the weekends.

“Editing the footage is almost my favourite part; I can be OCD (Obsessive-Compulsive Disorder) about editing – just making sure that sequences and music are correct.”

It is expected that filming will take place right throughout the summer, taking in a variety of different agricultural activities. It is hoped that the DVD will be released in time for Christmas of this year.

Anyone interested in following the ‘Queens of the Field’ project can do so by connecting with the various social media platforms – such as Snapchat by adding: qofthefield. 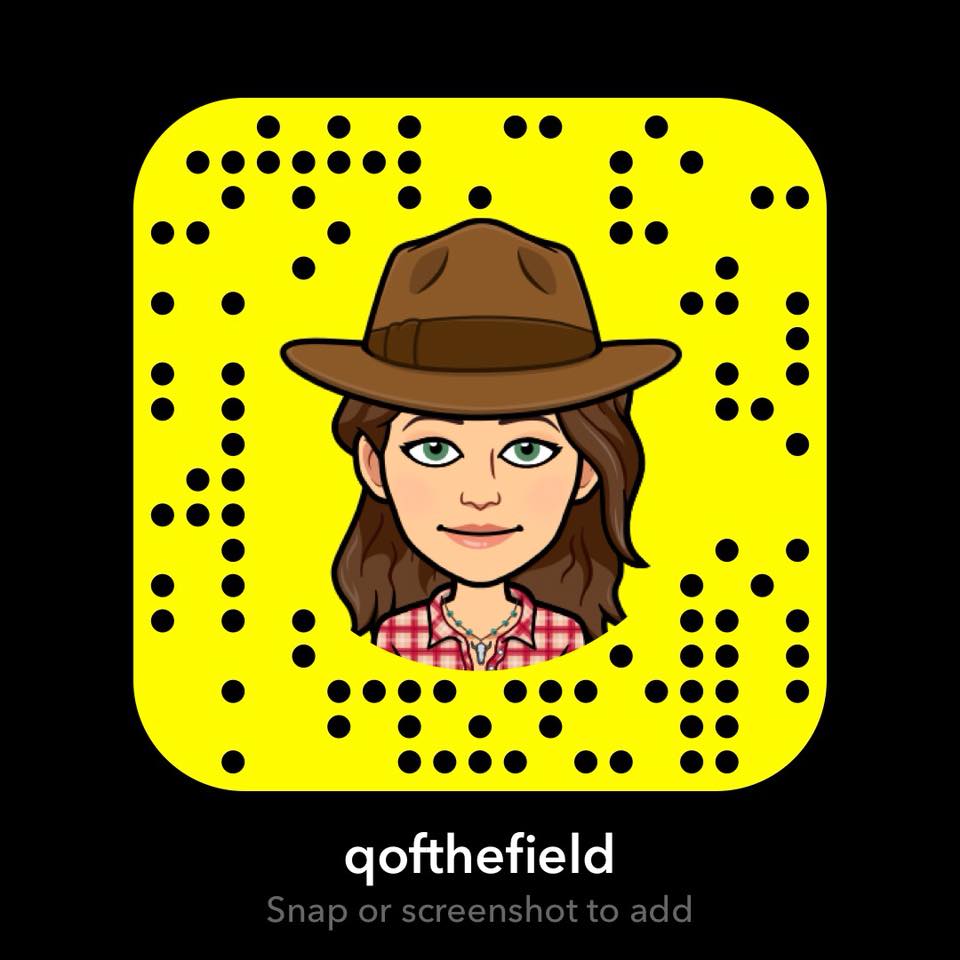 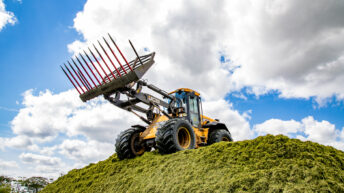 Video: Will this be the silage-cutting anthem of 2018?

Contracting Queen of the Field Silage
Loading Next Story