‘Fear of inspection is forcing farmers to not contest penalties’ 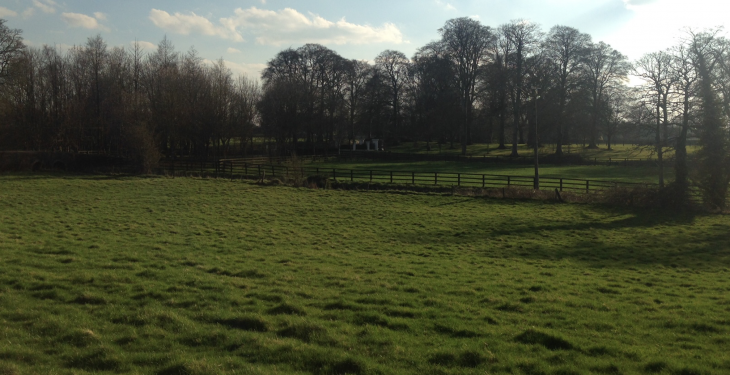 The fear of inspection is causing farmers to accept penalties on ‘ineligible’ land and not appeal the issues, ICSA General Secretary Eddie Punch has said.

He told a meeting in Roscommon last night (Friday) that 10,000 farmers have appealed the outcome of 2013 Land Eligibility Identification System, while thousands of others are loath to appeal penalties, as many accept penalties because they fear the outcome of an appeal is an on-the-ground inspection.

ICSA advises that you can appeal it, but that this may cause problems such as your payments being delayed and when the inspectors come out they may find other things wrong, he said.

“So people tend to accept the penalties. But that does not make it right.”

Not getting the money is itself a huge penalty to people.

MEP Mairead McGuinness said she agreed that there is a fear factor among inspectors that they themselves are being watched by other inspectors. However, she said that evidence must be produced of issues and unfair inspections.

“But if there is not a consistant approach then there is a problem.”

Farmers at the meeting in Roscommon, which was organised by the ICSA, also heard from Dermot Kelleher who is spearheading a campaign to raise €100,000 to take a legal case to over land eligibility issues among disadvantaged farmers. 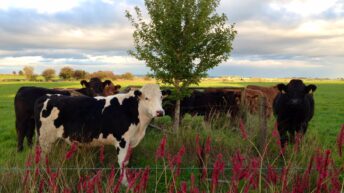 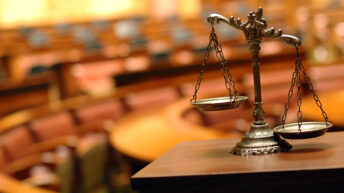