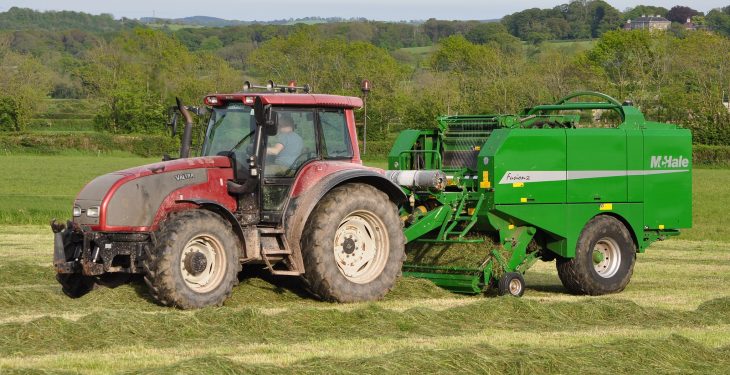 The Association of Farm and Forestry Contractors of Ireland (FCI) has called for the main parties, as well as rural independent candidates, to include changes to the carbon tax regime in their election manifestos.

The association wants to see an agreement that the Government’s Finance Act will be altered, and is also calling for the registration of farm and forestry contractors to be included in any new programme for Government.

Farm and forestry contractors are excluded from the Carbon Tax Rebate System, which is open solely to farmers. The carbon tax was also increased in Budget 2020.

A person entitled to a deduction for agricultural/farm diesel in computing the profits or gains of their registered farm and forestry contracting trade would be entitled to a further deduction…of an amount equal to the additional carbon tax charged on that farm diesel as a result of the increase in the rate of the tax from May 1, 2012.

The FCI also said that the creation of a national register for farm and forestry contractors was needed.

The association added that it was “deeply abhorred” by comments made by Minister for Agriculture, Food and the Marine Michael Creed in an interview on RTÉ Radio 1 on Wednesday last, January 15.

The FCI claimed that the minister’s comments indicated a “lack of acknowledgement and understanding of the hugely important role of the farm and forestry contractor sector”.

Responding to this, Richard White, national chairperson of the FCI, said: “It is widely accepted that many farmers would not have access to quantities of diesel that are required to fuel a modern silage harvesting system, and contractors using modern machinery would be very slow to take up diesel supplies from sources where they could not rely on consistency.”

According to the FCI’s figures, farm contractors carry out 90% of the farm mechanisation work on farms in Ireland, and their machines consume almost 350 million litres of green diesel, valued at over €262 million.

This figure, according to the association, accounts for 62% of the total energy bill for the whole agricultural sector, based on 2018 figures.

Farm diesel used by farmers in the course of a farming trade is a deductible cost, and is also eligible for a tax credit. Contractors are not entitled to this “double deduction”.

The carbon tax is set to increase to €80/t by 2030, which the FCI says would increase fuel costs by almost €100 million – an increase in cost that the association argues would be forced back to the farmer. 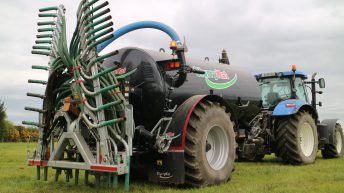