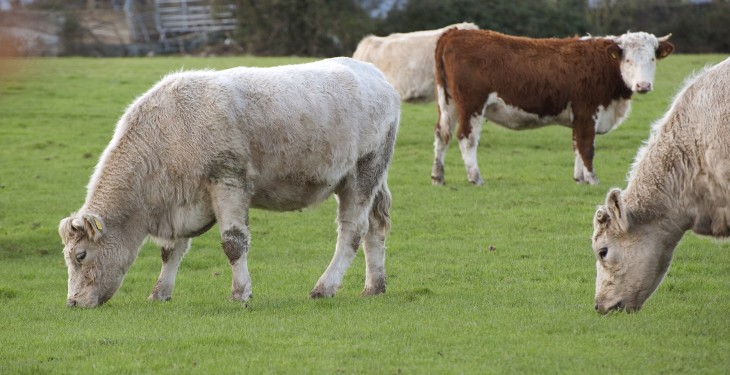 The proposed TTIP deal is a wake-up call for all involved, Patrick Kent, President of the Irish Cattle and Sheep Farmers’ Association (ICSA), says.

A report on the impact the Transatlantic Trade and Investment Partnership (TTIP) deal will have on Ireland was launched recently and the President of the ICSA says that it is completely intolerable that the beef sector would be hung out to dry for the benefit of other sectors, and ICSA will not accept this.

“According to this report, the beef industry stands to lose between €25 and €50 million a year due to increased competition from the US. The spin on this, of course, is that the agreement would benefit the Irish economy overall, but is that justification for sacrificing any one sector?

“We are now calling on Minister Bruton and Commissioner Malmström to guarantee that the beef sector will be protected under the proposed agreement,” Kent says.

IFA President Eddie Downey, in response to the report, said that the report identifies very negative impacts for Ireland’s vital beef sector which the Government must ensure are addressed in any final agreement.

The IFA President said after a meeting with authors of the report, that both Copenhagen Economics and officials from the Department of Enterprise Trade and Employment accepted that TTIP presented very significant risks to both our beef and white meats sector.

Downey said that the detailed concerns raised in an IFA assessment on TTIP were accepted as real and that they would have to be fully addressed in any final trade deal. He also said that when agricultural imports from the US are factored in the Copenhagen Economics report, overall gains for the Irish agriculture sector are marginal.

“Our Government must guard against selling out our vital beef and white meats sectors for potential gains in other areas that may not materialise,” he said.

The IFA President said that they must immediately get involved in the negotiations to ensure that the threats to the beef pork and poultry identified from a TTIP deal are addressed with limited tariff reductions, quantities allowed in and most importantly that equivalence of standards apply in any final deal.

Matt Carthy, Sinn Fein MEP, has said that the Irish Government is acting more like a mouthpiece for the European Commission than a sovereign Government, in response to the report on the impact on Ireland TTIP will have.

“The reality is that there are serious concerns over aspects of these trade negotiations among trade unions, farming groups, environmental groups, NGOs and civil society across Europe and in Ireland.

“It is time for the Government to wake up to the threats contained in this deal, present the real facts to the people and ensure that Ireland’s interests are fully protected in these negotiations,” he said.