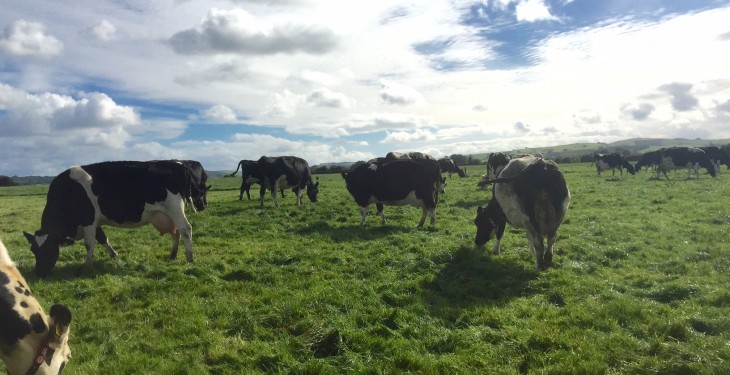 Dairy farmers appear to be voting with their feet, as the number supplying liquid milk has dropped by 40% over the last 11 years.

Worryingly, this trend appears to be continuing, with some 66% of the farmers surveyed in an Agriland poll admitting that they think there’s no future in liquid milk production on their farms.

The future of the Irish liquid milk industry was the centre of discussion at a recent IFA liquid milk rally, where farmers where visibly concerned about the industry.

Furthermore, almost 80% of farmers questioned suggested that they would consider making the switch from liquid milk to spring milk production.

The move away from winter milk appears to be occurring as many farmers struggle to make this system of production worth their while.

Figures from the IFA show that in order to achieve the break-even annualised milk price for liquid milk producers in 2016/2017 of 40c/L, farmers would need winter payments of up to 55c/L.

The figures, backed by work by Teagasc and FDC Accountants for IFA and Fresh Milk Producers, show that without changes to either last year’s payments and premiums or the base creamery milk price, farmers could end up falling 12c/L below the 40c/L breakeven price.

What the IFA wants for liquid milk suppliers