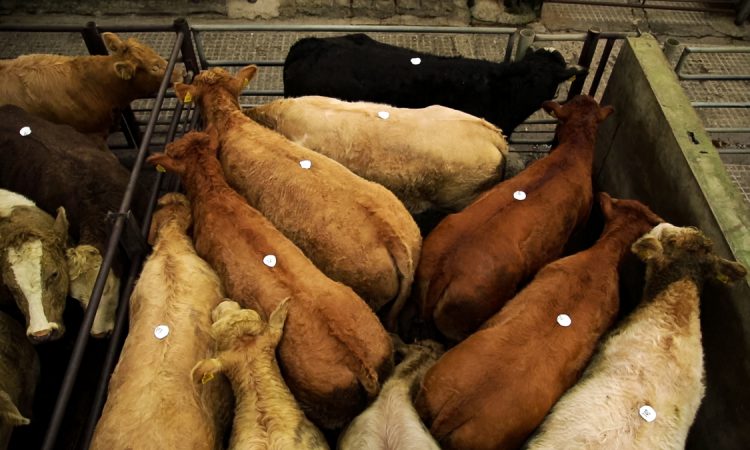 Farmers who are selling finished cattle “should demand higher beef prices as all the market factors show the factories can pay more”, according to the Irish Farmers’ Association (IFA).

Commenting, IFA National Livestock Committee chairman Brendan Golden said cattle prices in Ireland’s main export market in the UK have increased by 40c/kg since April 25, while Irish prices have only risen by 22c/kg.

“The beef market in the UK, where we export most of our beef, is rising rapidly week on week while our prices are struggling to move on,” the chairman said.

The Agriculture and Horticulture Development Board (AHBD) reports that UK cattle prices continue to rise strongly up another 5.5p/kg for the week ended June 13. The UK steer price is at £3.65/kg, equivalent to €4.27/kg including VAT.

This is 46c/kg above the Irish price, which amounts to €165 on an average steer, the IFA highlighted.

Golden also pointed out that cattle price across the main EU markets are also recovering with retail sales continue to show very strong growth and food service coming back as the Covid-19 restrictions are eased.

Continuing, Golden said: “Factories agents and procurement managers are very active buying finished cattle in the marts and online, and paying prices that are significantly above their quoted prices.

“In addition, Northern factories are very active, paying prices from 10 to 20c/kg above Irish prices.”

Also Read: Surge in southern cattle being sent to factories in Northern Ireland

The Northern Irish Livestock and Meat Commission (LMC) reports that 791 cattle were exported live from the Republic to Northern Ireland for slaughter in the week to June 13, and the R3 steer price in Northern Ireland was £3.59, which is equivalent to €4.18/kg, the IFA added.

Golden pointed out that the Department of Agriculture AIM data on future cattle supplies shows that, on April 1, there was a reduction of 103,000 in the number of beef cattle in the 12-24 month category, meaning that supplies over the next number of months will remain much tighter than 2019 levels.

Retail consumption figures for Ireland continue to show “very strong growth on beef sales”, up 17.4% for the last 12 weeks, compared to 2019 levels, the chairman added. 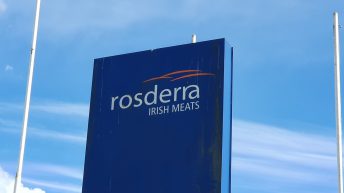