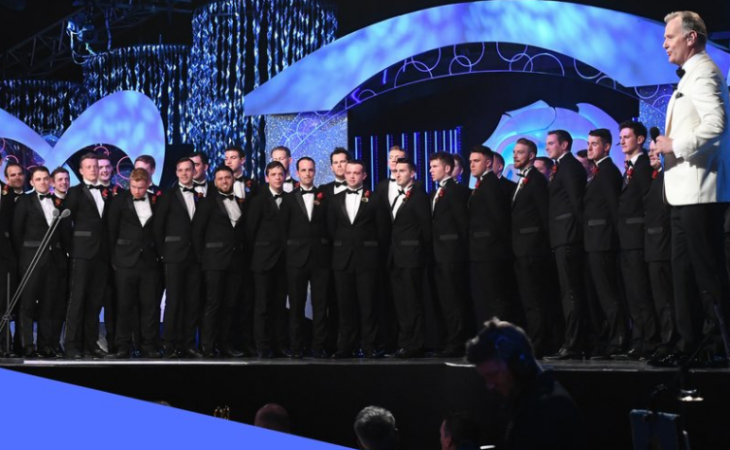 The organisers of the annual Rose of Tralee festival are urging farmers and farmers’ sons aged between 21 and 30 to avail of their last chance this year to apply to be a ‘Rose’ escort.

“Gentlemen lucky enough to be Rose escorts over the years have come from a wide range of professions and backgrounds, with the agricultural sector being particularly strongly represented,” said a spokesperson for the festival.

In 2017, nine ‘Rose’ escorts either worked as farmers, studied agricultural science or engineering in college or grew up on the family farm.

“Once again, we are encouraging farmers and farmers’ sons to apply online at www.roseoftralee.ie/apply before the Easter Bank Holiday weekend is out,” the spokesperson added.

The festival will take place in Kerry from August 17 to 21. The 2017 ‘Rose Escort of the Year’, Thomas Lynch from Castleisland, Co Kerry, said: “Why should someone apply? Because it’s such a once-in-a-lifetime, bucket-list item.

“You meet so many people through the festival, that the benefit of getting involved isn’t the week-long festival, it’s the year after, and from what I can see from previous ‘Rose’ escorts, it’s the years after that too.” 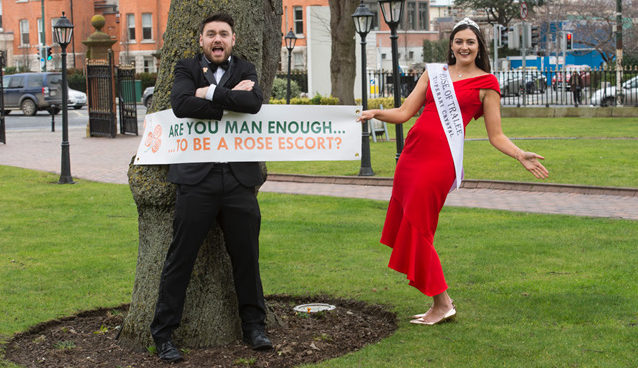 Interviews for candidates who have applied to be escorts will take place at the Glen Royal hotel and leisure club in Maynooth in April. The successful candidates will take part in a team-building boot camp in June at some of Kerry’s most stunning locations.

The escorts will then participate in a range of festival events in August including the gala Rose ball, three parades and a week of entertainment.

The criteria for application is that you must be: male; aged 21 by January 1, 2018 and not have reached your 31st birthday on or prior to September 1, 2018; be unmarried or never been married; be born in Ireland or of Irish origin by virtue of one of your ancestors having been born in this country; be available for selection events; and, if selected, be free for the international festival events from August 15 to 21 in Tralee.

One of the escorts will be announced by Daithi O Se as the ‘Escort of the Year’ live on RTÉ television on Monday, August 20.

Advice from the best

The 2017 Escort of the Year, Thomas Lynch from Castleisland, Co. Kerry, said: “Being from Kerry, I was always a huge fan of the festival. I grew up watching the parades, going to the town park and enjoying the selections on TV – so when a friend of mine suggested I sign up to be an escort, it was really a no-brainer.

“It’s such a fantastic week with so much packed in it’s hard to choose highlights.

“There are three key moments that stick out: seeing the awe of my ‘Rose’ at the huge crowd at the Saturday parade; sitting on the float with Jenny at the ‘Midnight Madness’ parade; and seeing how happy my mother was when I was announced as the ‘Rose Escort of the Year’.”

Thomas has just returned from New York where he took part in the St. Patrick’s Day parade with a number of Roses and fellow Rose escorts – having previously spent a week in Belarus as a volunteer with Adi Roche’s Chernobyl Children International.

Every candidate will be charged an application fee and, should he be chosen as an escort, will be required to get sponsorship of €1,500. 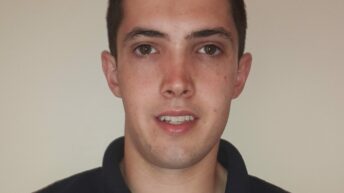