Farmers need to be part of climate ‘solution’ – IFA 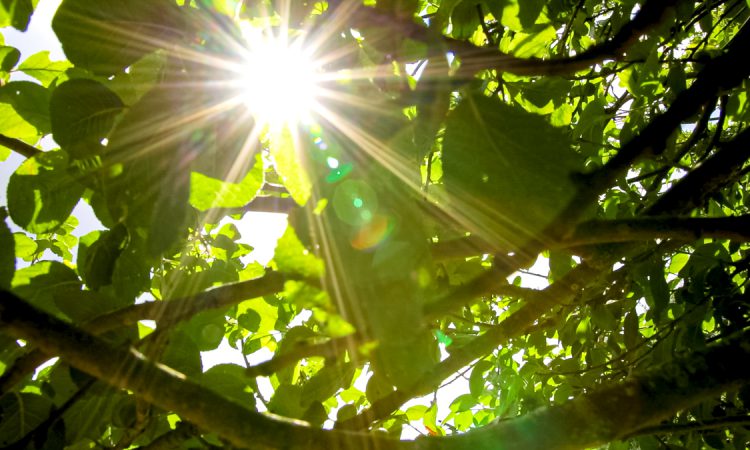 The Irish Farmers’ Association (IFA) says the upcoming Climate Action (Amendment) Bill must facilitate farmers to be part of the climate solution.

President of the IFA Tim Cullinan said: “I am convinced that changes in agriculture ministers during the first 100 days may result in agriculture not getting a fair input into the new bill.

Minister McConalogue will need to ensure that the importance of farming is reflected in the bill.

“Farmers will be looking to this government to support farming and ensure that any targets outlined in the bill are practical, achievable and take account of the work the sector is already doing in this area,” said Cullinan.

The first draft of the legislation will be published in the coming weeks.

“The devil will be in the detail in terms of how emissions targets are to be achieved and calculated. We will engage fully in the discussions that will take place,” Cullinan added.

The Climate Action Bill will have to take account of the benefits farmers and agriculture provide in carbon sequestration. Existing carbon sinks, including grassland, hedgerows, crops, peatlands and forestry must be included, in line with the most up-to-date science.

Tim Cullinan said there must also be recognition for the cyclical nature of methane in greenhouse gas (GHG) emissions accounting methodology.

“We have made this case strongly to the Minister for Agriculture, and we expect him to be a strong advocate for the sector at the cabinet table,” Cullinan concluded. 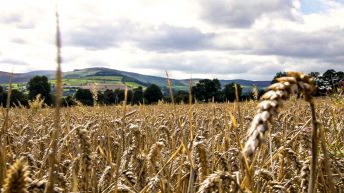 Covid-19 pandemic has ‘proven the importance of sustainable food systems’