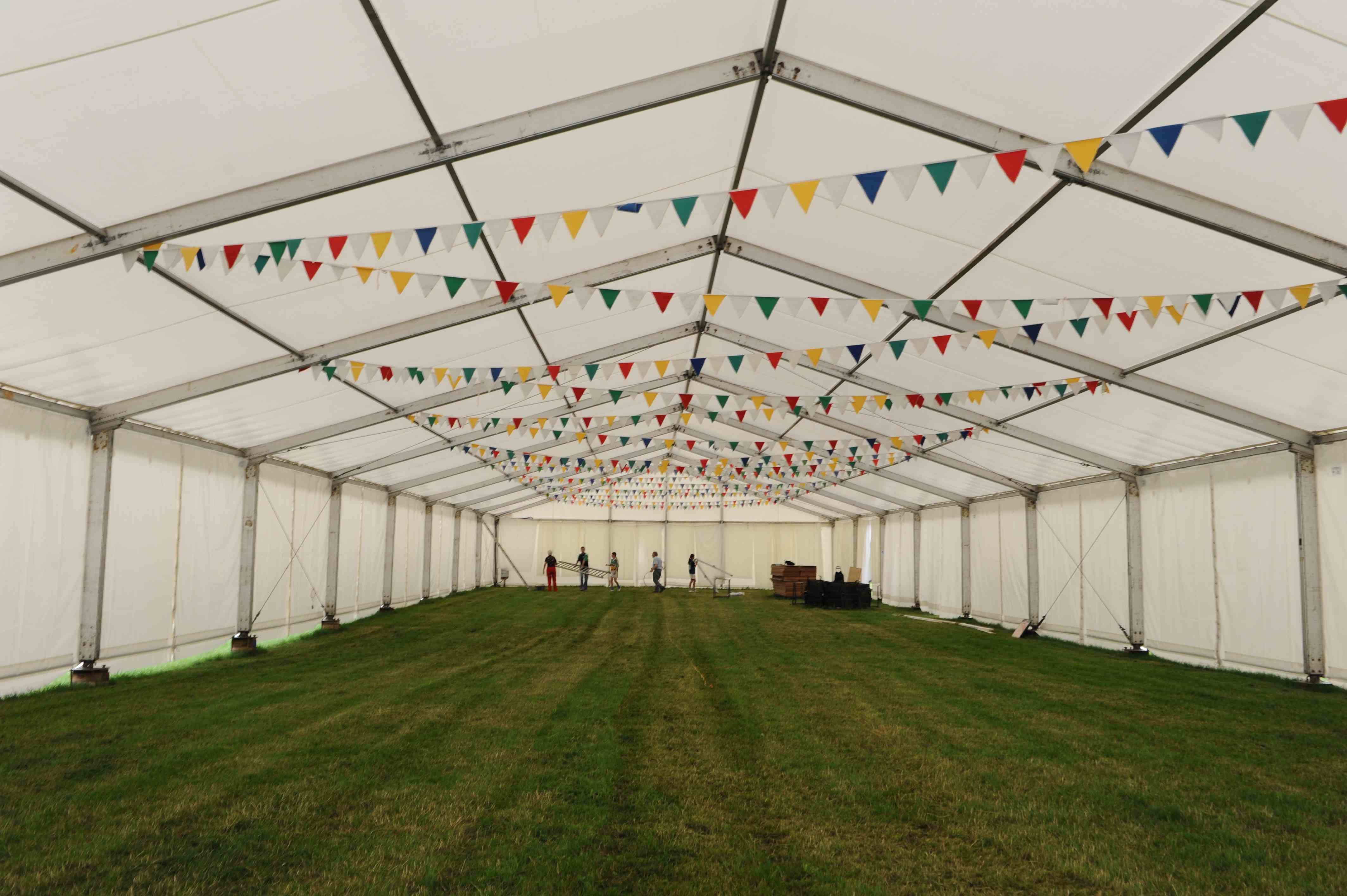 A landowner was issued with a hefty £10,000 (€11,000) fine over a wedding at a farm in Leeds, England, at the weekend, according to West Yorkshire Police.

The fine was handed down due to the breach in Covid-19 regulations, it was noted.

In a statement on the matter, West Yorkshire Police said:

“Between 5:00pm and 6:00pm on Saturday [September 26], police started to receive calls about a wedding celebration at a marquee on land at Scarecrow Farm, in Whitehall Road, New Farnley, with reports of between 100 and 300 people present.

“One caller reported a fight having broken out.

Officers attended the area and confirmed there was a large number of people and loud music around a marquee in the woods – in clear breach of Covid-19 regulations.

A number of vehicles were still entering the site and police resources were deployed to block the entrance and prevent anyone else attending, it was noted.

While officers were working to identify the organisers, large numbers of people began to leave the site both on foot and in vehicles, with the event having fully dispersed by around 9:30pm, the police statement said.

Officers continued to monitor the site overnight and returned on Sunday morning to seize two industrial-size generators that had been used for the event.

A 49-year-old man was identified as being one of the landowners and was reported for summons for holding a gathering of more than 30 people in breach of coronavirus legislation, which carries a £10,000 fine.

Leeds district commander, chief superintendent Damien Miller, said: “This large-scale event was an absolutely blatant breach of the coronavirus restrictions that are in place to keep our communities safe from this ongoing threat to public health.

“It is even more appalling that it came only the day after widespread media coverage highlighting the increased restrictions in Leeds that have been put in place to address recent rises in the district’s coronavirus rates.

Everyone should know by now what is expected of them, and no-one can be in any doubt that large gatherings such as this are completely unacceptable.

“We are maintaining our approach of engaging, explaining and encouraging compliance in the first instance, but, as this latest incident demonstrates, we will not hesitate to make full use of the legislation to take firm action against those who put everyone at risk by flouting the regulations,” the district commander concluded.