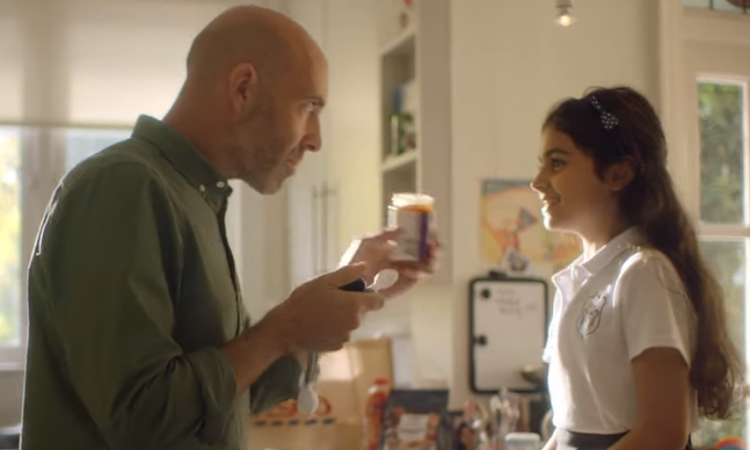 The retailer’s latest advertising campaign has been accused of “demonising meat”. The advert, called ‘Carl’s ‘All-Change’ Casserole’, was aired across TV and radio, and on posters earlier this month.

“I bloomin’ love my meat – but not as much as I love my little girl,” the father tells the camera, before he goes on to explain how he has started buying vegan alternatives to meat to please his daughter.

The advert also came under fire for describing the vegetarian sausages as “meat-free Cumberlands”, a protected food name.

Farming groups were quick to hit back, saying the campaign would have negative connotations for farmers and also for the advocation of balanced, healthy diets.

As a response, some have called for shoppers to boycott the retailer until Tesco pulls the ads.

National Farmers’ Union (NFU) president Minette Batters wrote to Tesco outlining her concerns with the language used within the advert.

“The NFU believes that messaging such as this is demonising meat as a food group, which not only has negative connotations for farmers but also for the avocation of customers eating a healthy balanced diet,” Batters said.

The NFU is clear that food and nutrition must be looked at as a whole, rather than food groups in isolation. Meat as a food group is naturally rich in protein and provides a good source of iron, zinc and essential vitamins.

“There are certain parts of the population, especially teenage girls, who are currently not eating sufficient quantities of these micro-nutrients to fulfill their dietary requirement.

“We believe it is vital that children do not establish misleading views of food groups, which may later affect their health and diets.”

“Tesco needs to remember there are cases in the US where mum and dad have been taken to court and jailed for starving their children in ignorance.

“Parents of children under 21 need to remember that most of their parents did not permit or encourage them to go vegan whilst growing up, therefore, they should think very seriously about the real possibility of inflicting health issues on their children only to risk jeopardising their future in later life.”

In response, a Tesco spokesperson said: “Our Food Love Stories celebrate recipes both with meat and without. For those customers who tell us they are looking to eat a little less meat, our Plant Chef range offers a delicious, affordable alternative. Our aim is always to offer choice.

“We remain absolutely committed to working in partnership with all our UK farmers, and we value the vital role they play in providing food for our customers.” 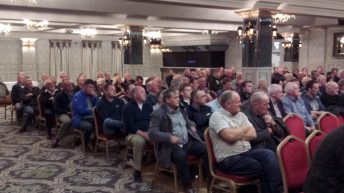