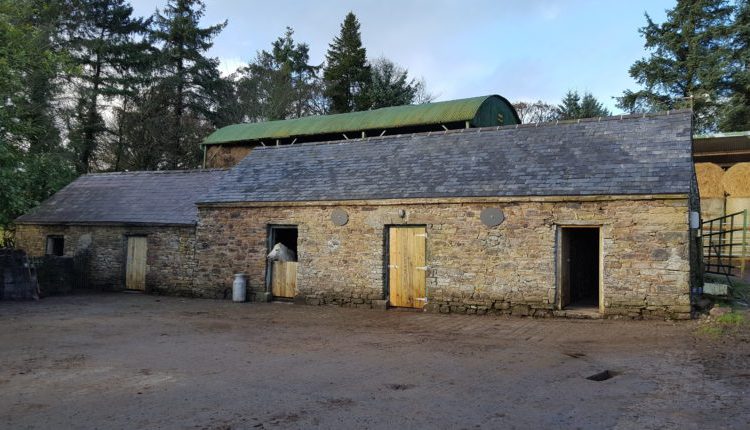 Farmers and agri-food employees need “concrete guarantees” that assistance will be available from the European Commission before Brexit takes effect at the end of March, according to Fianna Fail TD Lisa Chambers.

Chambers, her party’s spokesperson on Brexit, added that the agri-food industry cannot “wait for the asteroid to hit” and that any aid that is provided should go direct to the producer.

Chambers was responding to the publication of an ‘omnibus bill’ – a raft of legislation from the Government that attempts to offset the potential damage to various sectors of the economy if a no-deal Brexit takes place.

The Tanaiste [Simon Coveney] said last week that the European Commission will support and protect the sector to ensure that it survives. Whilst warm words are all well and good, this industry cannot wait for the asteroid to hit; they need assistance now and a concrete guarantee that resources, financial and otherwise, will be immediately available.

Chambers also addressed the possibility that a no-deal Brexit would result in an influx of South American beef entering the British market, which, she warned, would force Irish produce to compete with cheaper imports from that part of the world.

“If this comes to pass, and Irish beef is forced to compete in the UK market against cheaper imports from other countries, jobs, many of which are in rural Ireland, will be lost,” she claimed.

She argued that the new omnibus bill contains “very little” to prevent job losses if a no-deal Brexit takes place.

Chambers added that her party was “dissatisfied” with the Government’s conduct in publishing the draft legislation, saying it was delayed for two long, and did not provide enough time for opposition parties to properly examine the bill.

“We are, however, disappointed that this bill was only published last Friday and the opposition has been given insufficient time to properly scrutinise this bill,” she argued.

“It is in all of our interests to ensure that this bill is as robust as it can possibly be, and it is our opinion that greater time should be given to this crucial piece of legislation,” Chambers added. 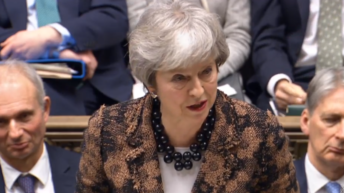