Farmers are using less sexed semen this year (here’s why) 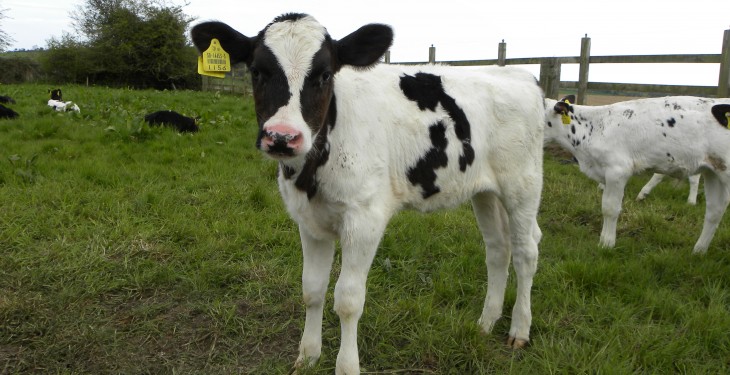 Sexed semen demand has been lower than expected in 2015. This is primarily due to the lower milk price farmers are receiving.

Larry Seeney, Progressive Genetics admitted that there are no plans in the near future to locate a sexed semen lab in Ireland.

“The volume of sexed semen currently being used does not justify establishing a sexed semen lab in Ireland. At the minute our bulls are sent to the UK to stand at stud for a few months to allow for sexed semen collection.

“This year’s milk price and fears over super levy have caused a reduction in the uptake of sexed semen as a product.”

“Currently sexed semen accounts for 6% of total semen usage. We (Progressive Genetics) have used in the region of 10,000 sexed semen straws this year and this accounts for 35% of market share.”

He also said sexed semen usage on beef farms is lagging considerable behind that of dairy farms.

“There has been precious little use of sexed semen on beef farms. However beef farmers have shown a greater interest in using this product. Any usage is generally farmers trying to breed replacement heifers. They are asking all the right questions but simply don’t have the funds to avail of this product”

This year we had four bulls standing in the UK. It is easier to bring the bull to the lab then bring the lab to the bull.”

The process of sorting is expensive. Semen must be sorted into both the male and female components.

“Sorting of the semen has a negative effect on the quantity of semen in each straw. A conventional straw has approximately 15m sperm in comparison to 5m in a sexed straw. However the fertility of sexed semen has improved since its introduction”.

Dr Stephen Butler, Teagasc speaking at Moorepark 2015 insisted that the fertility aspect is important and the majority of farmers will resist the urge to use sexed semen as a product until this has been resolved, he said.

“It is up to the AI industry to decided whether or not to install a permanent sexed semen lab in Ireland.”