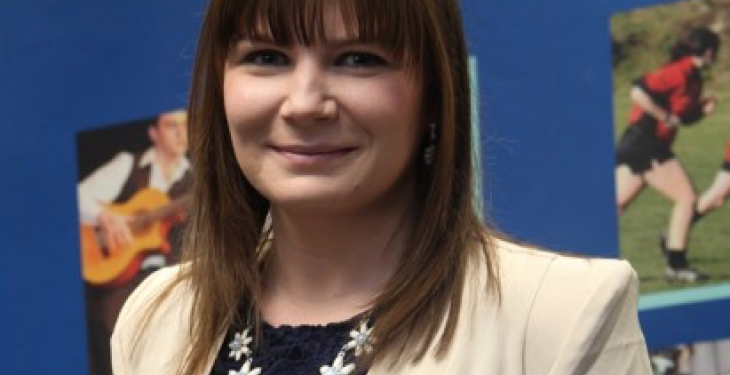 “This remains a priority for Macra as the proposed scheme will provide young farmers with up to 50% funding, to offset legal and financial costs, when setting up a collaborative farming arrangement,” she said.

“Large numbers of young producers have committed to entering arrangements o this nature. So it’s important for the minster to ensure that these commitments are fully recognised within the 2015 funding arrangements put in place for the new rural development plan.

O’Dowd also wants Minister Coveney to look again at the the eligibility of young farmers for the 60% TAMS grant.

“Macra has highlighted the EU definition of a young farmer as those within their first five years of set up as being over bureaucratic and not in touch with the needs of young producers on the ground.

“We feel it is incumbent on the Minister to introduce a degree of flexibility where this important issue is concerned.

O’Dowd made these comments while attending this week’s launch of the ‘Know Your Neighbour’ scheme by the Young Farmers Clubs of Ulster, which was hosted by the north’s farm minister Michelle O’Neill at Stormont.

“The scheme has already proven itself to be a tremendous Macra success story,” she said.

“It has encouraged our members to call in with those living in their areas, who need that little bit of extra halo and support from time to time.”

O’Dowd said that Macra membership numbers continue to increase throughout the country.

“Schemes such as ‘Know Your Neighbour’ are helping us achieve this. And, obviously, we want to build on this growth for the future.”