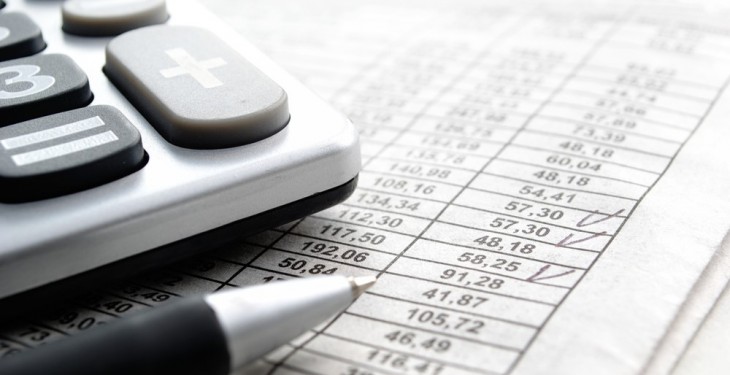 Farm workers in Northern Ireland are set to receive a pay rise in the coming weeks according to an announcement today by the Department of Agriculture and Rural Development (DARD).

The Agricultural Wages Board (AWB) for Northern Ireland announced proposed changes to pay for agricultural workers.

Following a meeting on January 9, 2015, the AWB proposes to increase existing minimum rates for agricultural workers across all grades by 2% from April 6, 2015.

The proposed new rates are:

The Board will meet again on March 6, 2015 to make an Order to introduce the new rates, which would come into operation on April, 6 2015.

Farming incomes per worker in the EU decreased by 1.7% in 2014 according to first estimates issued recently by Eurostat, the statistical office of the EU.

The estimates are based on data supplied by the national authorities in the EU28 Member States. The figures also show between that 2005 and 2014, EU28 farming incomes are estimated to have increased by 34.4%, while agricultural labour input fell by 24.6%.