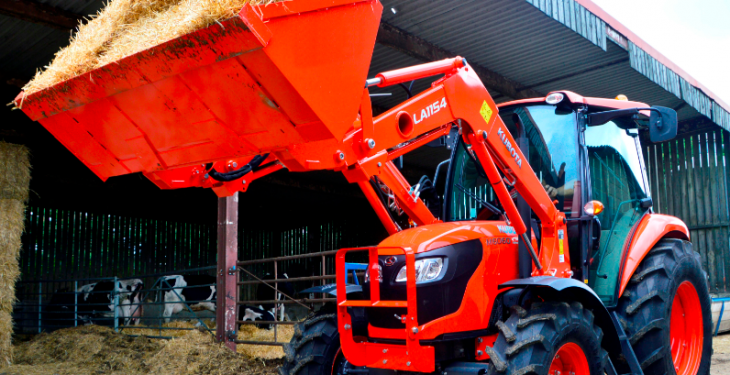 Brian Higgisson, HSA, said that it was extremely positive that 91% of farmers said they had completed the Farm Safety Statement themselves, so they are aware of any issues on their farms.

However, he said he was concerned that only 52% had the action list prepared, so it had not gone to the final stage.

“The work has started but it may not be completed.”

He said that with 80,000 farmers, whose primary income comes from farming activity, the level of penetration achieved through farm safety inspections is limited. This, he said means that its new agenda to work with 50 Discussion Groups means the HSA we can interact with a number of farms rather than one farm inspection in the area.

Martin O’Halloran, Chief Executive of the HSA, said that through the Discussion Groups that farmers are willing to share their experiences, and relate to another farmer about close calls and this is the type of experience will help the culture shift.

Pat Griffin, a Senior Inspector with the HSA, who was also addressing the Joint Oireachtas Committee on Agriculture meeting said the issue of children on tractors has been on that the HSA has been trying to tackle for years.

“It’s an issue we are trying to tackle for many years – to reduce the number of children killed on farms – you have to be over 14 to drive a tractor on a farm and children under seven should not be carried in a cab or other farm machinery.”

At the time of the setting of that age bracket, he said, it was linked to the physical development of children, but now it’s more around touch sensitive controls on machines. So, when the farmer gets down off the tractor, the child could touch something which could lead to a very serious injury or death to them or their parent, he said.