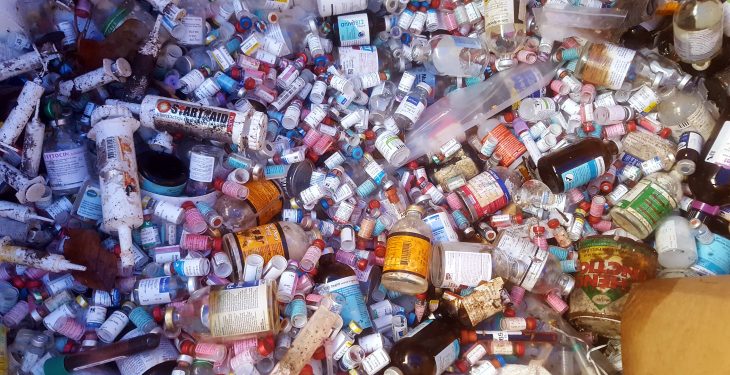 Farm hazardous waste collections have been deemed “an absolute necessity” by the Minister for Communications, Climate Action and Environment, Richard Bruton.

In response to a recent parliamentary question from Fianna Fail TD Timmy Dooley, the minister explained that – from 2013 to 2017 inclusive – the Environmental Protection Agency (EPA) has carried out annual farm hazardous waste collections as a pilot scheme.

Commenting on the matter, he said: “The aim of this pilot scheme was to ascertain the types and volumes of waste on farms which needed to be disposed of safely.

During the pilot, over 1,000t of hazardous waste including pesticides, veterinary products, waste oil, contaminated containers, paint, WEEE (Waste Electrical and Electronic Equipment) and batteries has been collected and disposed of safely.

Minister Bruton expects that the EPA will publish its findings in relation to the pilot scheme shortly.

However, he indicated that he has already seen a draft of the findings. The minister outlined that the range and quantity of hazardous waste removed convinces him that there is “an absolute necessity for such collections in order to provide an outlet for farmers to dispose of these wastes safely”.

Continuing, he said: “One of the main recommendations by the EPA is that a national scheme be developed to collect these hazardous wastes.

My department is currently exploring with the Department of Agriculture, Food and the Marine and other stakeholders how this might be developed and funded.

“The pilot study was primarily funded through the National Waste Prevention Programme with a contribution from other stakeholders and farmers.”

As part of the pilot scheme, farmers were charged a minimal fee per kilogram of waste they brought to the collection. The fee depended on what type of waste was being disposed of, with some wastes accepted free of charge. 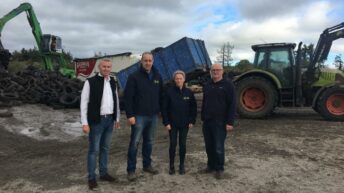