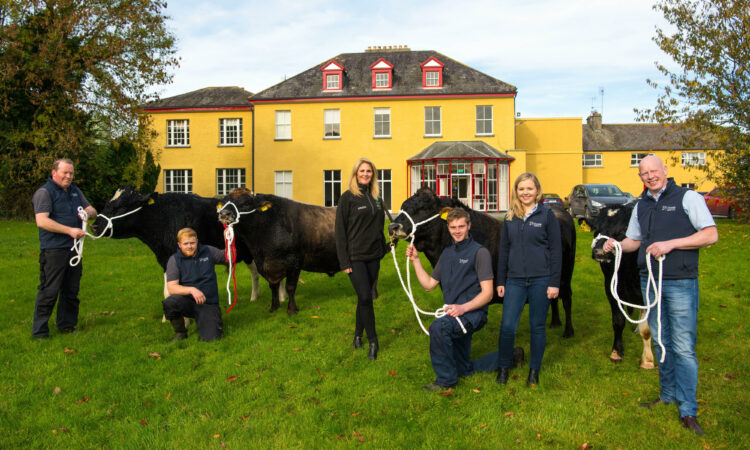 The aid agency was contacted by the Rwanda’s Ministry of Agriculture and Animal Resources to source the bulls for its ‘One Cow Per Family’ programme, which aims to break the country’s rural poverty cycle.

The ‘GIRINKA’ programme, as it is known in Rwanda, has reportedly reduced rates of childhood malnutrition, increased employment and provides a stable income for the country’s poorest – many of whom live in desolate rural areas.

To date, more than 300,000 families have benefited from the programme, according to Bothar.

These bulls will be transported all of 11,000km to Rwanda – a nation slightly larger than Munster, but with a population of 12.2 million people – tomorrow (Thursday, October 25).

The African nation was gripped by one of the world’s worst genocides almost a quarter of a century ago and Bothar has been bringing Irish dairy cows to Rwanda for 21 years – dealing mostly with genocide widows.

Despite working in Rwanda for the past 21 years, the surprise request from the Rwandan government to source Irish bulls for it was a new departure for Bothar, the agency’s chief operating officer, Niamh Mulqueen, said.

She added: “We were, however, delighted to help as the call in the first instance was a real validation of what we do out there.

They looked to Bothar for our help because we are the experts in the field out there and have been bringing top-quality heifers there for years. We also send out artificial insemination straws to re-impregnate cows and we get those from Dovea.

“They are a key part of the Bothar story, so when we were approached by the Rwandan government to source four bulls, we knew Dovea was the place to go.”

The project is a “tremendous endorsement” of the work that Bothar is doing, according to the general manager of Dovea Genetics, Ger Ryan.

Commenting on the initiative, he added: “It is wonderful to see some of our top Jersey and Holstein Friesian bulls going abroad and hopefully making an impact like they have in Ireland.

“It will elevate the quality in Rwanda of the offspring – the daughters that those bulls will produce.”

It is hoped that these bulls and the heifers already on the ground will continue to make a difference to families in Rwanda. 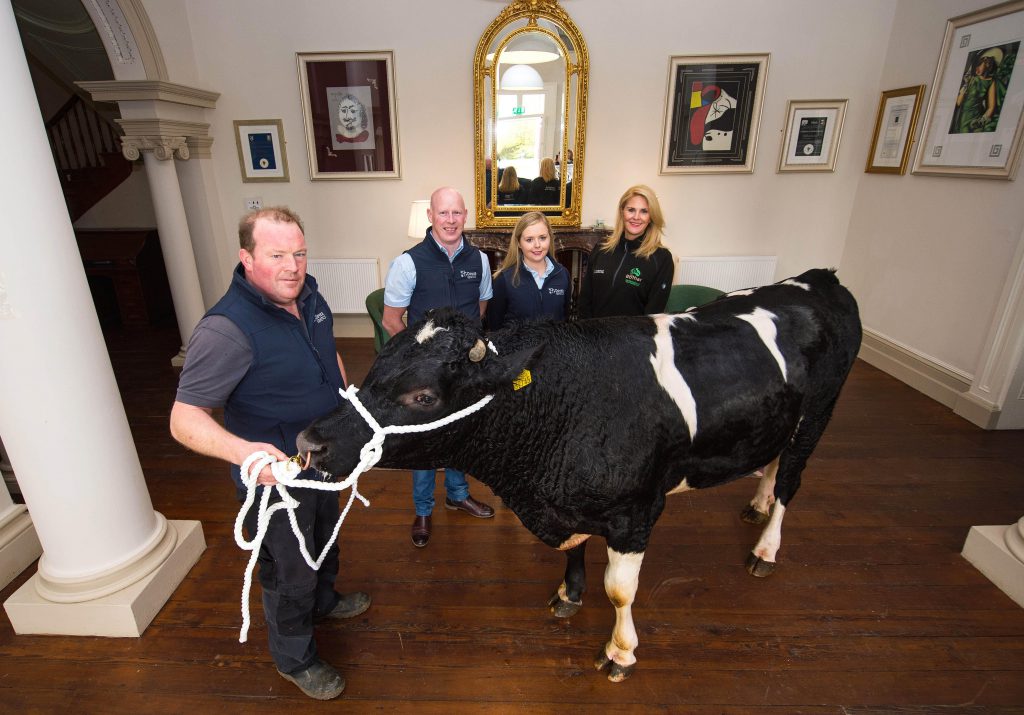 While the African nation has endured “terrible hardships” over the years, it is progressing enormously well, according to Bothar’s Niamh Mulqueen.

We have seen the impact that one cow per family has; it’s changed their lives. We know it works.

“Families go from the most abject poverty imaginable to being self-sufficient, able to feed and educate their children and provide them with safe, and proper facilitated housing.

“Over the years I would estimate we have provided thousands of Irish cows to Rwanda. And this has been largely due to the generosity of the Irish donor, be it through raising funds or Irish farmers donating their animals to us,” she concluded. 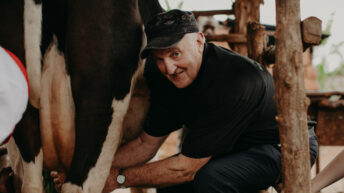