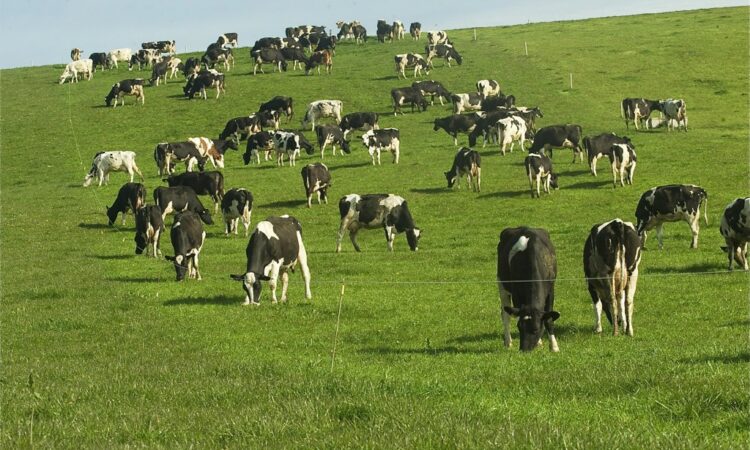 The establishment of five-year carbon budgets has been confirmed to be included as part of the Governments Climate Action Plan.

The plan – published today, Monday, June 17, by the Government – led by the Minister for Communications, Climate Action and the Environment, Richard Bruton, aims “to give Irish people a cleaner, safer and more sustainable future”, according to the Government.

The plan outlines that the Government aims to establish a system of five-year carbon budgets and sector targets.

The plan notes that the relevant minister will be responsible for delivering on the targets.

According to a Government statement: “The far-reaching plan sets out over 180 actions, together with hundreds of sub-actions, that need to be taken at a time when the warning signs are growing, and the time for taking action is rapidly reducing.”

These targets will be underpinned by a new Climate Action Act and penalties will be imposed if they are not met.

The plan further explains that it aims to deliver reductions in greenhouse gas emissions in agriculture by creating “new, sustainable opportunities for family farms”.

All major Government investments and decisions will also be carbon-proofed, according to the statement.

Concluding, the plan further warns that failure to implement these policies to meet Ireland’s legally binding EU targets could result in a cost to the exchequer of up to €1.75 billion over the next decade as well as locking Ireland into a future high carbon trajectory. 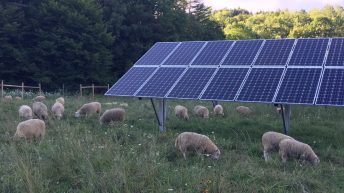