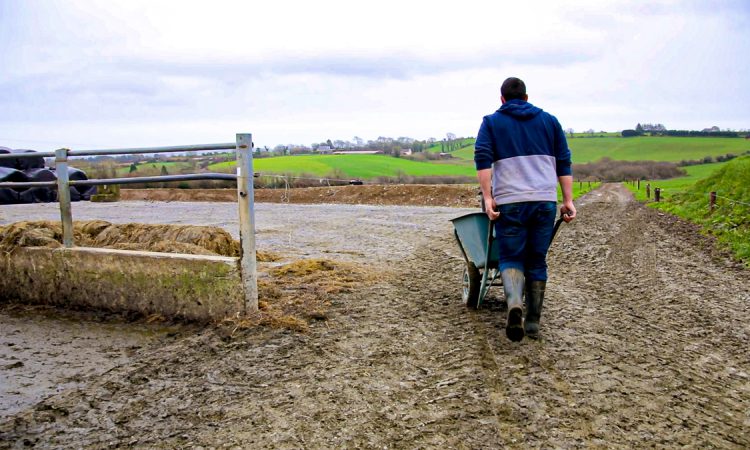 The Irish Farmers’ Association (IFA) has identified six points that it believes are key priorities for the next Common Agricultural Policy (CAP).

An IFA delegation led by association president Tim Cullinan put forward its priorities for the next CAP at a meeting with the Department of Agriculture, Food and the Marine yesterday, Wednesday, June 10.

Commenting, Cullinan said: “Our central message was the contradiction between policies like Farm to Fork and the Biodiversity strategy on the one hand, and a proposed cut to the CAP budget on the other.

“The next Government cannot stand over a situation where funding is cut – it has to be increased,” he said.

IFA deputy president Brian Rushe, who also represented farmers at the meeting, said IFA has identified six priorities that “should be at the core of the department’s position on CAP”.

The six priorities include:

Providing an explanation for each point, the farm organisation underlined why each is labelled a priority for Irish farming.

“Funding of CAP post 2020“: The current proposals must be improved upon as Ireland cannot accept a cut to CAP direct payments of 9% in real terms, the IFA says. No farmer can suffer a cut in their payments under the new CAP or during the transition. Under the next CAP, the annual value of direct payments has to increase from the current level of €1.8 billion to €2 billion inclusive of national co-financing, the association contends.

“Increasing farm income“: Family farm income is about half of general income, and is even more challenging in vulnerable sectors. Tackling the income disparity at farm level must be an absolute priority. The IFA highlighted this as a key barrier for generational renewal.

“A Fair and viable price“: Transposition of the EU Unfair Trading Practices Directive into law by May 2021 and legislate to ensure fairer margins across the food chain; eliminate all unfair trading practices, including the ban on below-cost selling; and provide for price transparency along the food supply chain.

“Payment for carbon sequestration and more accurate accounting for farm emissions“: The benefits farmers and agriculture provide in carbon sequestration must be recognised and rewarded in the plan, but with additional funding from outside the CAP. All carbon sinks including grassland, hedgerows, crops, peatlands and forestry must be fully accounted for with the most up-to-date science.

The IFA says there must also be recognition for the cyclical nature of methane in greenhouse gas emissions accounting methodology. Environmental schemes need to be sufficiently funded to enable an overall payment of €10,000 per farmer in a Rural Environmental Protection Scheme (REPS) type scheme. Higher payments must apply in Natura areas.

“Reducing compliance costs/simplification“: Highlighting that farmers “already meet the highest of standards”, the IFA says new EU initiatives must not add to the complexity of the CAP, nor create additional compliance costs on farmers.

CAP payments should not be leaking to service providers or people who are not genuinely farming, the association asserts. 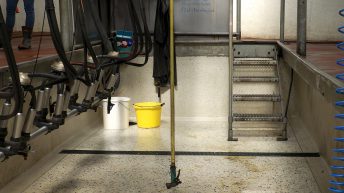