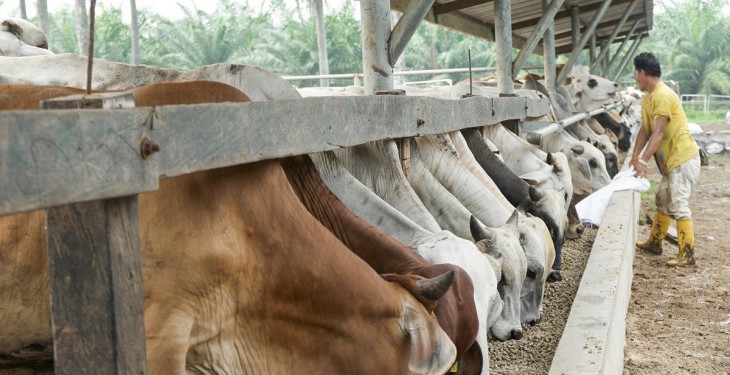 An EU-Mercosur trade deal is being negotiated at the moment, with many commentators and farming organisations calling for the EU to reject the current proposals.

The Mercusor trading bloc was established in 1991 and negotiations with the EU originally started in 2010 with a number of ‘rounds’ of negotiations, which have the overall aim to agree a trade deal between the two blocs to allow easier trading of goods and services as well as government procurement and intellectual property and technical barriers to trade.

As it stands the main products the Mercosur countries send to Europe are agricultural products (43% of its exports) and raw materials (28%), while Europe sends manufactured products (46% = transport equipment/cars) and chemicals (22% of total exports).

What about Ireland in Mercosur?

South American bloc Mercosur is offering to open up 93% of its trade to competition from the European Union to seal a long-sought free-trade deal.

Uruguay’s president Tabaré Vázquez said the Mercosur countries are opening up up to 93% of its trade to competition from the EU. Previously, Mercosur had offered to open up 87% of its trade, but this was rejected by the EU.

The Uruguayian President said European farmers were the main obstacle to a deal and said they were afraid of competition.

A study in 2015 from Wageningen University in the Netherlands showed that while the overall economic impacts are positive on both sides, economic losses for the EU fall heavily on the agricultural sector.

It says that a EU/Mercosur deal could reduce Irish beef prices by at least 30% or €1.00/kg, which would inflict losses of up to €500m in Ireland alone.

As part of the negotiations a major reduction or elimination of import tariffs and/or a significant increase in a tariff free quota (TRQ) for beef, is expected.

This would cut the import price for beef and would allow greater volumes of South American beef into the EU market.

The IFA says that any new tariff rate quota (TRO) to Mercosur will be used to import high value steak cuts.

The IFA says that most Mercosur countries do not have a tagging, traceability or movement control system in place for livestock and, as a result cannot guarantee origin or food safety.

It also says that many drugs including some antibiotics and insecticides, which are banned in the EU, are cleared for legal use in some Mercosur countries, with no controls on purchases or withdrawal periods.

Meat Industry Ireland, the IBEC group that represents the meat factories, has said that an offer has the potential to have a major destabilising effect on the EU beef market.

It said that offers should not be made on sensitive products such as meat.

The Minister for Agriculture, Food and the Marine, Simon Coveney has expressed ‘strong concerns’ on the latest developments in relation to the EU-Mercosur trade negotiations.

His comments come in response to indications that an EU offer will shortly be presented by the Commission to Member States for discussion next week ahead of a formal exchange of offers with Mercosur in early May.