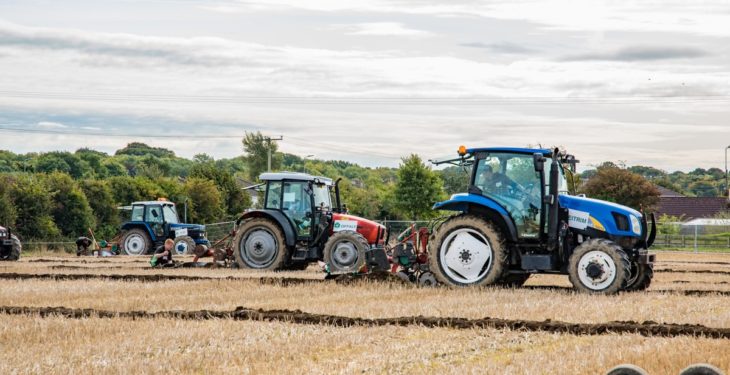 The 36th European Ploughing Championships will take place in Springpark, Ballinaboola, Co. Wexford, making it the place to be on March 30 and 31, according to the National Ploughing Association (NPA).

With 33 competitors and over 200 European visitors between competitors, judges, coaches and supporters descending on Ireland there will be a “truly international flavour”.

According to the NPA, teams are expected to arrive from March 22 from a range of 13 countries.

The NPA last hosted the European event in 2011 but this will be a first for NPA to host the competition as a stand-alone event and the first time NPA has introduced a Conventional Class as well as the traditional European Reversible.

The team will be coached by Dermot Ryan from Offaly and the Irish judges will be Pat McKeown from Louth and Joe Slattery from Tipperary.

According to the national organisation, members of the six Wexford ploughing clubs are heavily involved in the organising of the event, marking out plots, organising tractors and ploughs for visiting competitors, arranging parking and providing a number of stewards on the two days.

A ploughing workshop is planned to be held on the eve of the event, with the focus then turning to the two European competitions on Saturday and Sunday.

In addition there will be a small vintage exhibition as well as horse and vintage ploughing demonstrations. There will also be a carnival and live music to entertain all of the family.

The championships will commence on Saturday, March 30, with a parade of all competitors representing their countries to the official opening complete with the ‘raising of the flags ceremony’ and blessing of the grounds at 9:30am.

The competition will take place from 11:30am to 3:30pm on both days, concluding on Sunday, March 31.

This is a great opportunity for Ireland and certainly an occasion that is not to be missed, the NPA has stressed. 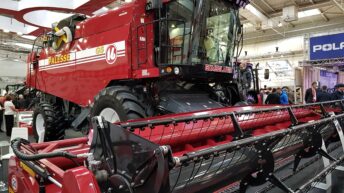