Fox breaks into chicken coop…and gets pecked to death 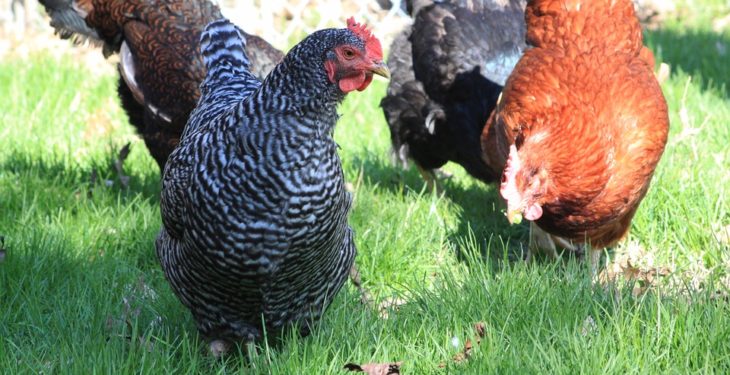 Chickens on a farm in Brittany, France, appear to have ganged up on and killed an intruder fox that broke into the facility recently.

The incident is believed to have happened on the farm of the agricultural school Gros-Chene in north-west France.

Students in the school on their morning rounds found the body of the fox in the corner of the school’s hen coop, apparently having sustained peck injuries to its neck.

Breaking into a coop containing thousands of hens through an automatic hatch door, a young fox was apparently mobbed by the angry occupants and subsequently pecked to death.

“There, in the corner, we found this dead fox,” Pascal Daniel, head of farming at the school, told French media channel the AFP. “There was a herd instinct and they attacked him with their beaks.”

Elaborating to Ouest France, Daniel added: “It is a juvenile of five or six months; about 60cm long. He did not seem sick and in any case, he did not have scabies.

“The hens would have arrived en masse and the fox, surprised, could have panicked in front of the number.

They can be quite tenacious when they are in a pack.

“The hens have been there since July, so for more than seven months and have probably learned to defend themselves,” he added. 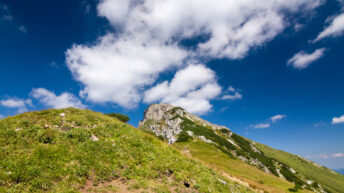