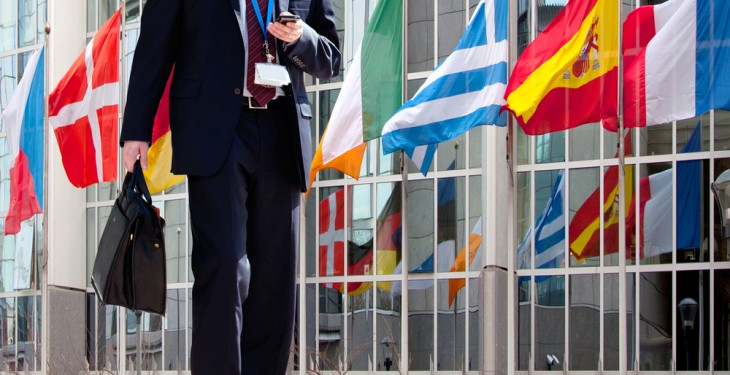 The European Commission recently voted in favour of extending applications for Private Storage Aid (PSA) for butter and SMP by two months to February 28.

According to DairyCo, product placed into storage will be available to enter the market between December 2014 and September 2015, depending on storage time.

PSA scheme was initially opened for butter, SMP and certain cheeses on September 5, to alleviate some of the pressure on the market created by the Russian ban on dairy products from the EU.

While the PSA scheme for cheese closed early, PSA schemes for butter and SMP were originally intended to conclude on December 31, 2014. The newly proposed end date is February 28.

According to DairyCo with the original end date of December 31, there were concerns that product, which can be stored in PSA for a period of 90 days to 210 days, would re-enter the market during the spring peak and add further downward pressure to wholesale prices.

It says in previous years, PSA has typically been open from March 1 to August 15 meaning most of the stocks would have been removed in advance of the spring peak, when storage capacity is in demand.

The PSA is a payment made by the European Commission to processors in return for keeping products in storage and off the market for an agreed period of time. The scheme covers butter and SMP and had also been extended to cheese.