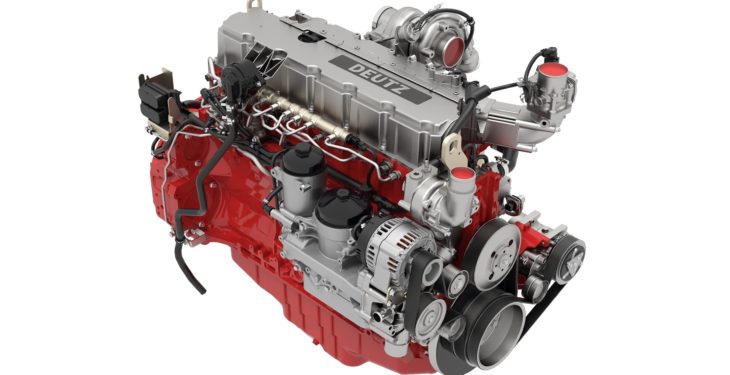 Limits on exhaust emissions are getting ever tighter. The start of 2019 will see the introduction of the ‘European Stage V non road vehicle’ standards came into force.

One of the major changes to come in with the latest legislation is the widening of the power range to which the limits apply. Engines of less than 19kW (25hp) and greater than 560kW (750hp) now fall within the scope of the directive.

The limits for these newly-embraced engine sizes are not so strict as for those that have already been subject to the legislation. However, they will still require many manufacturers of smaller machines to find room for exhaust treatment components under the bonnet.

This is a quite deliberate move by the EU Commission which states in its policy update of 2016 that the new standards “will ensure that the best available control technology for particle emissions from diesel engines – the diesel particulate filter – will be used broadly in non-road applications”. 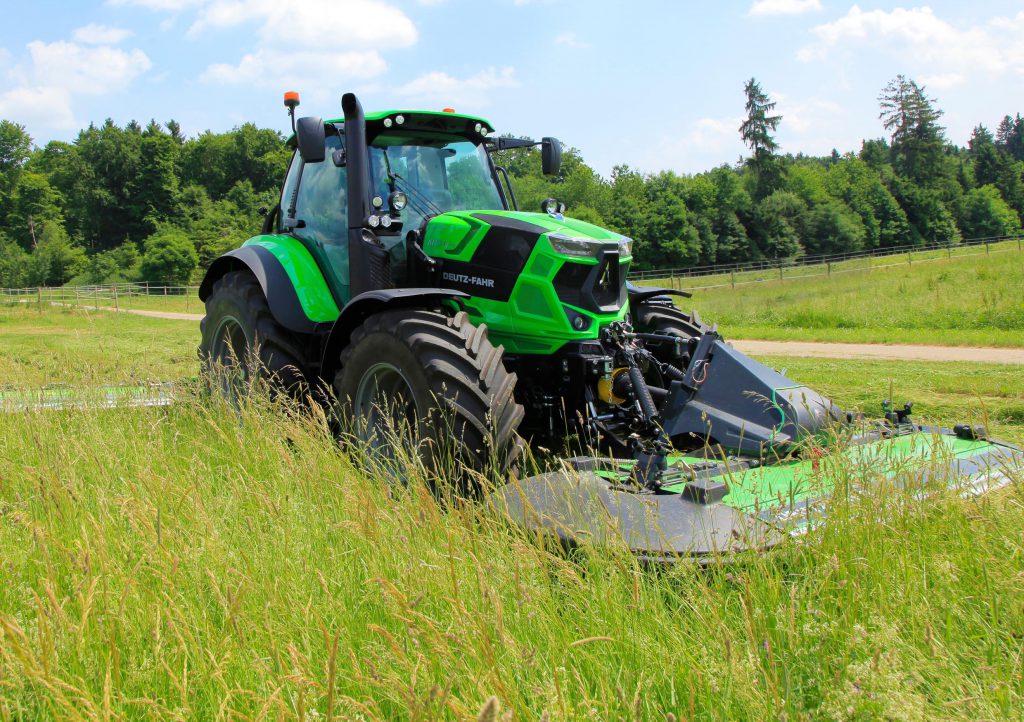 Although there are no great changes to the emission limits already set for mid-sized engines in Stage IV, the EU has taken this opportunity to fundamentally change the way in which the legislation is implemented.

Up until now it has been left to each EU member state to interpret the legislation and oversee its implementation on an individual basis. This has led to 28 different laws in the EU covering emission standards.

From January of next year, the Stage V emission standards will replace the existing (multi-layered) legal framework with one regulation for the whole of the EU.

Stricter than the US

The EU believes that Stage V will ensure that Europe has the most stringent exhaust emission standards in the world, surpassing those of Tier 4 Final in the US. 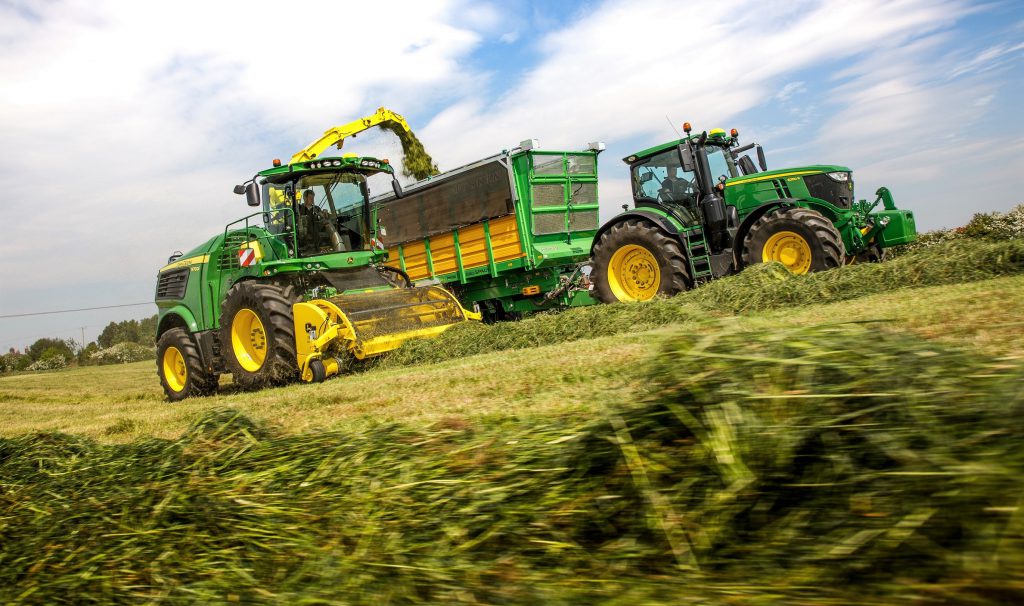 Although the standards are broadly similar, the EU Stage V legislation sets a lower particulate matter (PM) limit for mid-to-high powered engines than the US schedule. 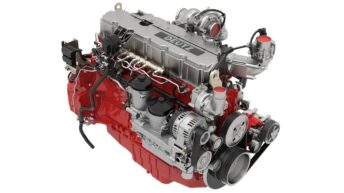