313 Vario named ‘Best Utility’ tractor…but what had judges to say about it?

The Fendt 313 Vario has been awarded the title of Tractor of the Year 2019 in the ‘Best Utility‘ category at an awards ceremony at EIMA International, the farm equipment show, in Bologna, Italy.

Judges of the award sought to find the most versatile tractor offering the best value to farmers.

The international jury, which was made up of specialist journalists from 26 countries, described the 313 Vario as having the “best agility and most modern technology” in its segment of the market. 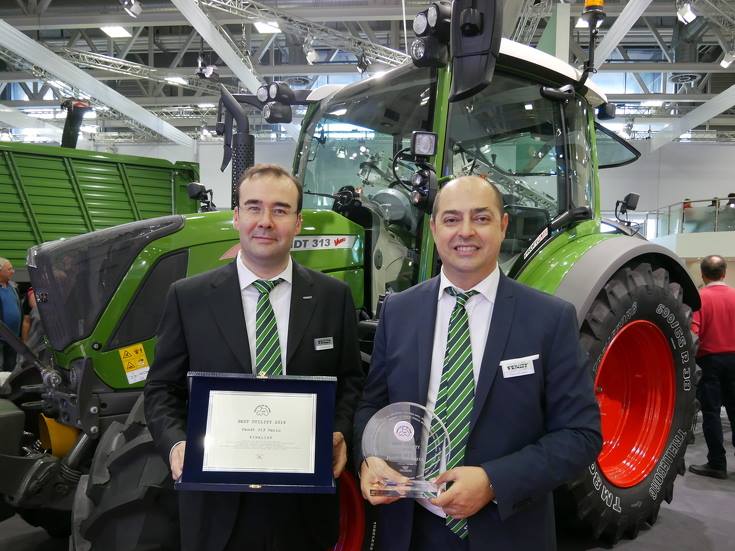 The verdict read: “Stepless transmission, low fuel consumption, a modern cab with [a] continuous windscreen, suspended front axle and many electronic options make it suitable for any agricultural task.

The jury added that it was impressed by both the equipment and functionality of the top model in the current 300 series. 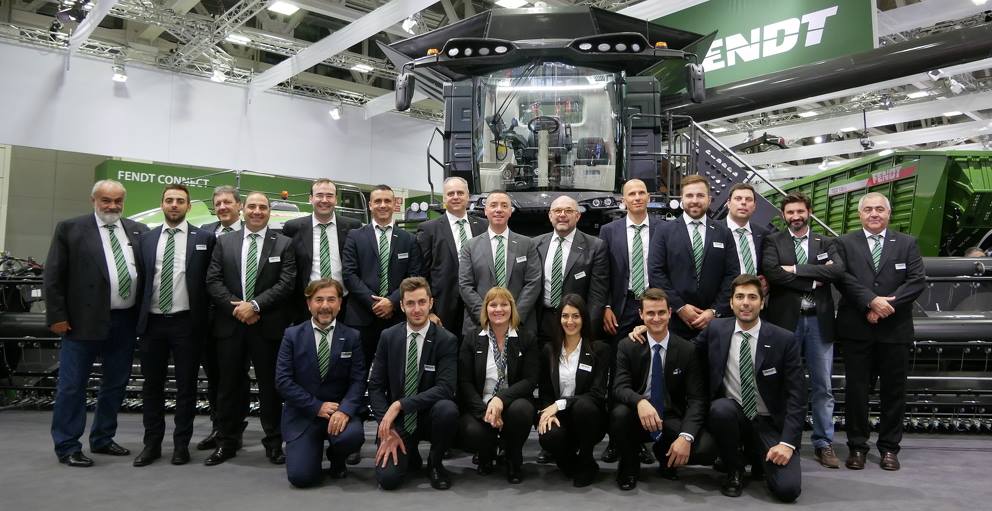 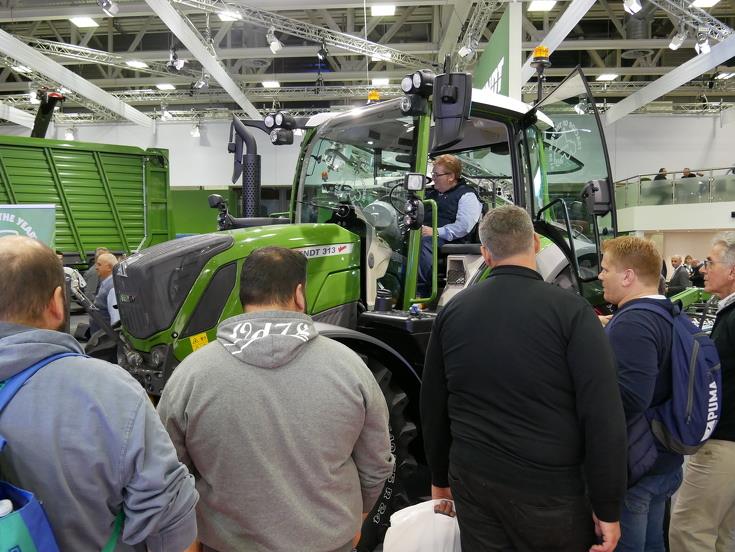 Fendt first began using the Vario transmission over 20 years ago, when the manufacturer launched the 260hp Fendt 926 Vario.

Opinion: Why ban the essential practice of ploughing?