Ford tractor enthusiasts have an extra special treat to look forward to this Christmas when the South East Ireland Ford 6 Cylinder club holds a fundraising event at The Hub in Kilkenny. This will be the third annual gathering of the club and it will be held on Sunday, December 30. 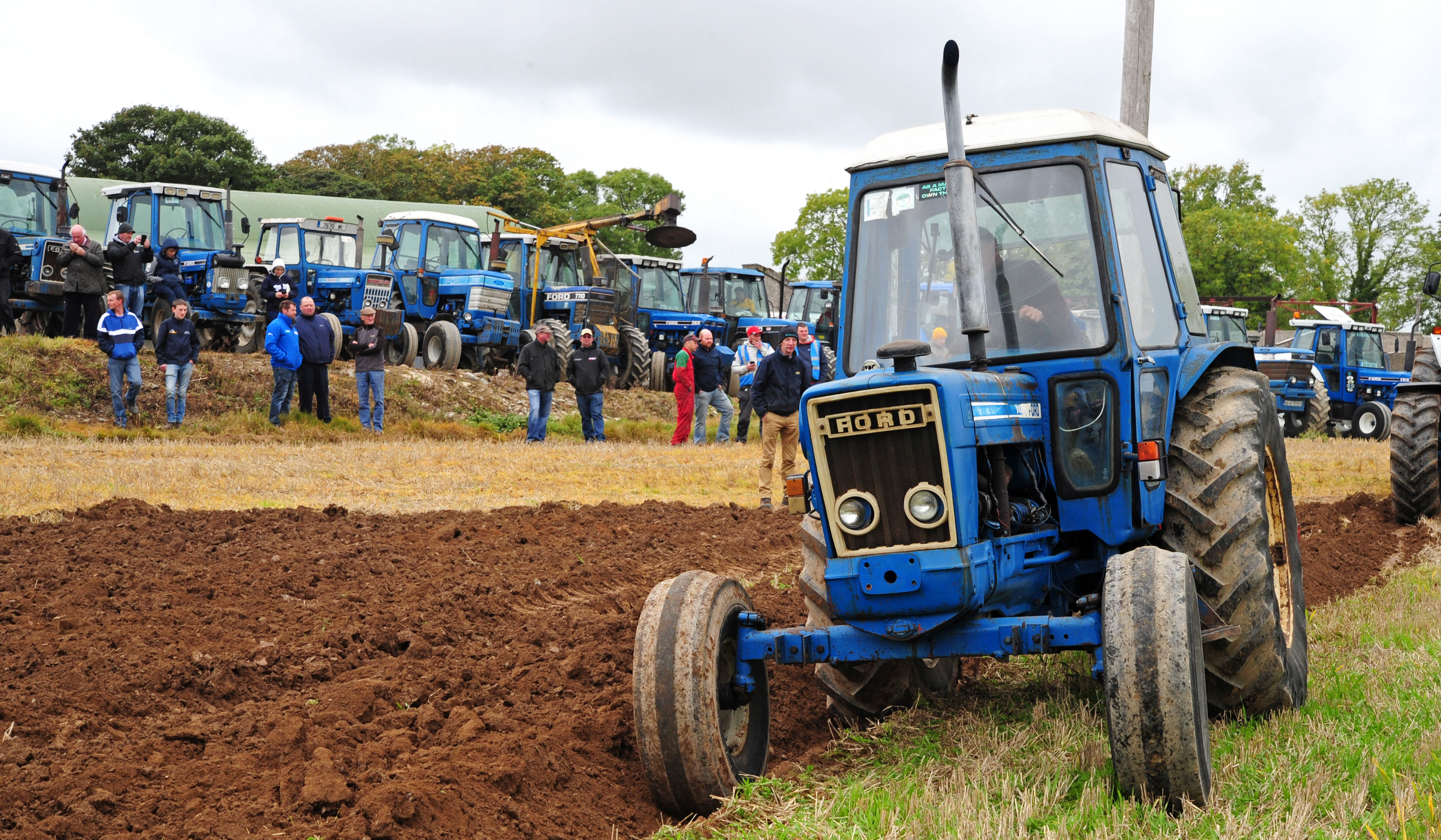 All Fordson, Ford, New Holland and Ford-derived tractors, such as Muir-Hill and County, are welcome to attend on the day. In addition to being a social gathering for enthusiasts, tractor owners will have the opportunity to test their machines on a dynamometer, kindly sponsored by Murphy’s Motors of Glenmore, Co. Kilkenny.

This year (2018) signifies the 30th year since the introduction of the Ford 7810 to Ireland in 1988, although it was officially launched at the Smithfield show in London the previous December.

It went on to become a bestseller both here and in the UK, where a six-cylinder engine in a compact machine won much favour among farmers and contractors alike. 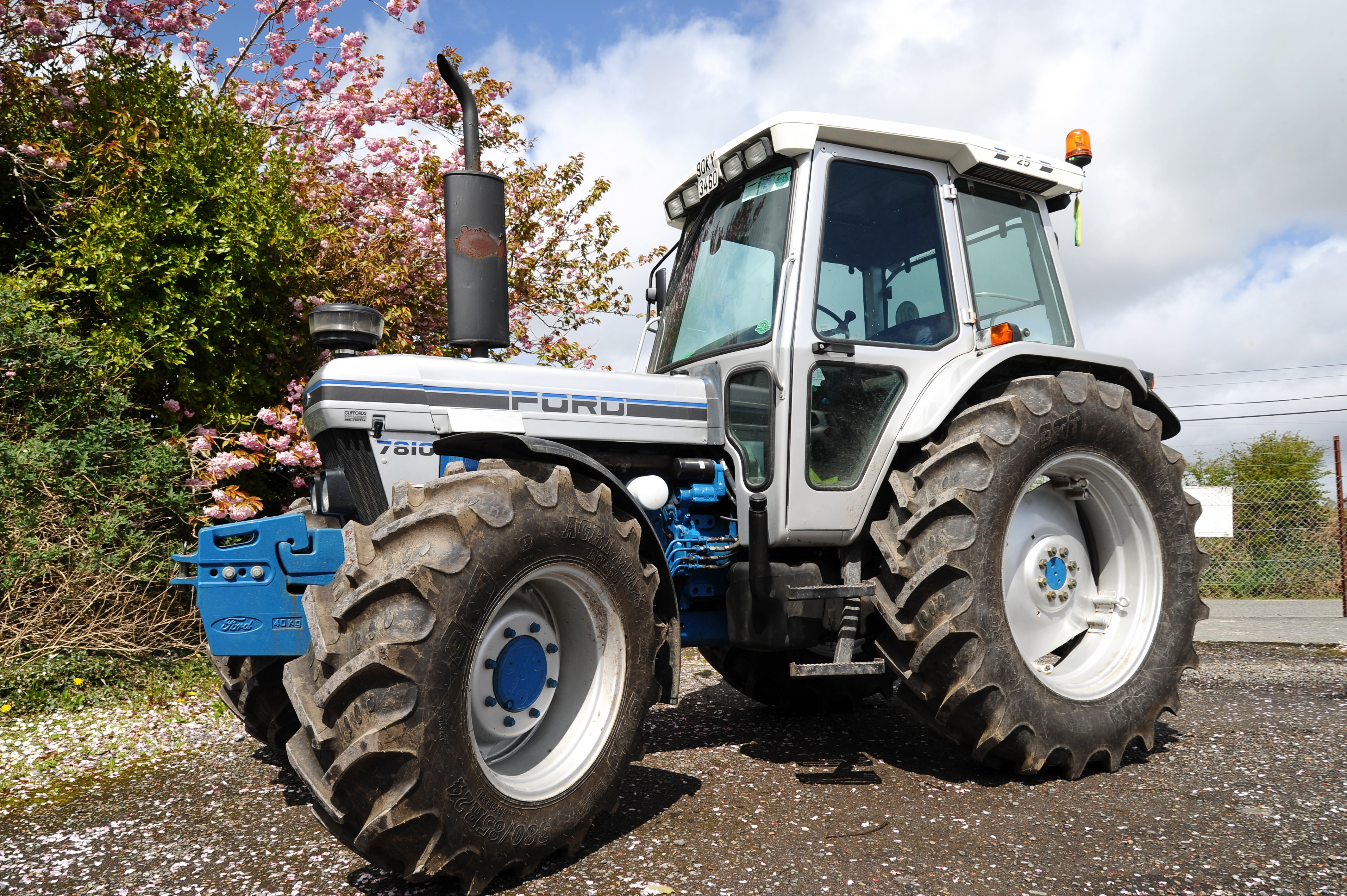 Many examples are still hard at work today throughout the world and it was chosen by Ford to help celebrate the Silver Jubilee of tractor production at Basildon. The club is aiming to gather as many 7810s as possible on the day to celebrate its popularity and longevity. 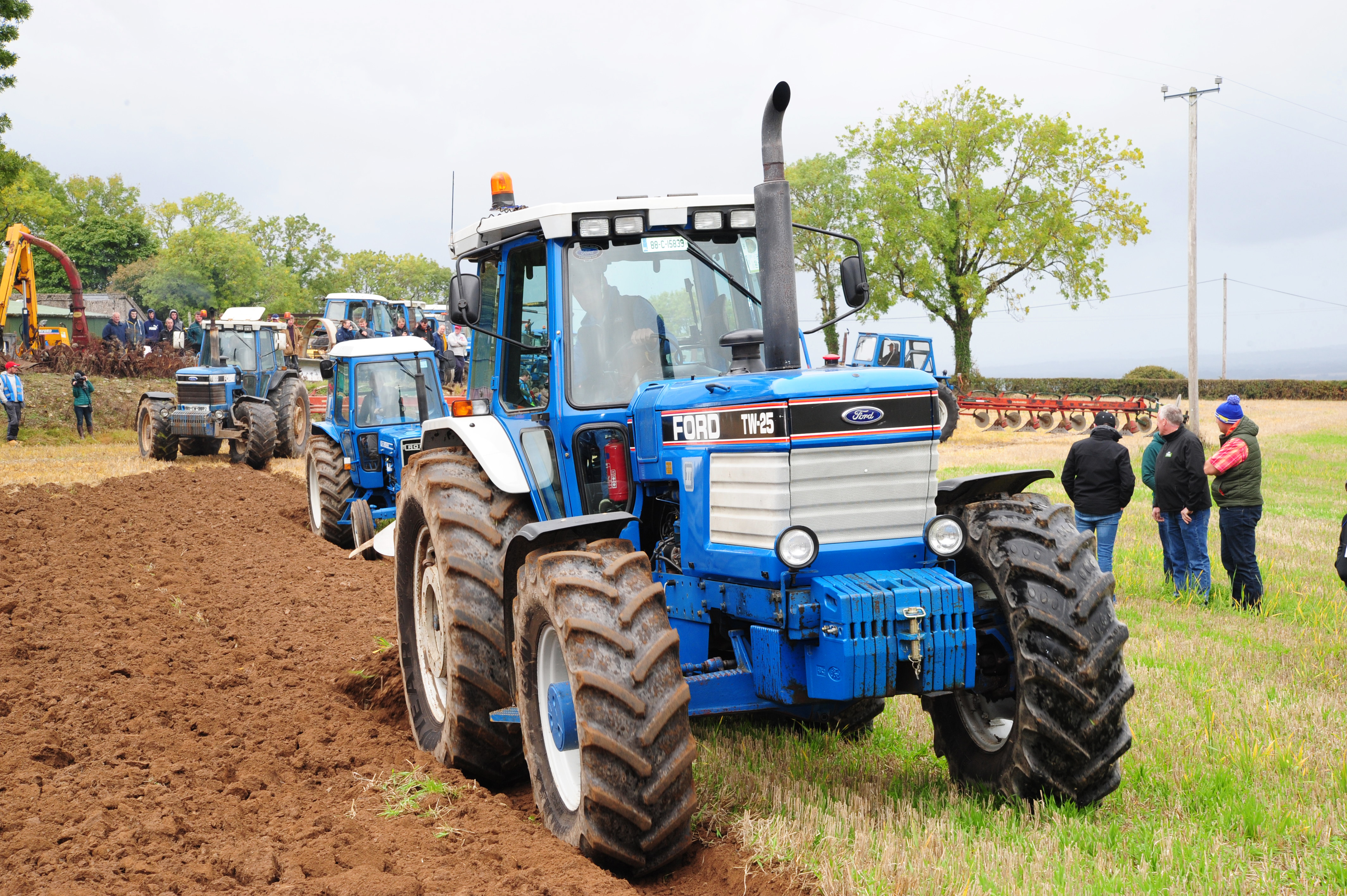 Although there is no entrance fee the club would appreciate a donation to its chosen charity, which is – once again – Embrace FARM.

Embrace FARM was set up to provide a support network for farming families who have either lost a loved one or have a member who has suffered serious injury in a farming accident. It received charitable status in 2017 and works not only to help those affected by accidents in agriculture, but also to improve farm safety throughout Ireland.