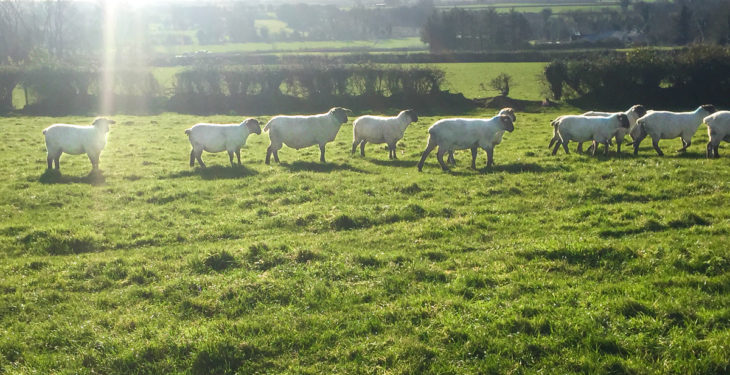 Advance payments under year two of the Sheep Welfare Scheme have commenced to all eligible farmers.

The announcement of the payments was made today (Wednesday, November 28), by the Minister for Agriculture, Food and the Marine, Michael Creed.

Minister Creed outlined: “A total of €15.1 million is now being issued to some 18,600 farmers, providing a significant financial boost to the individual farmers and the sheep sector in general.

The scheme, which was a key commitment in the Programme for Partnership Government, reflects the commitment of the Government to the sheep sector in Ireland.

He added that it will “make an important contribution to the sustainability of the sheep sector”.

The minister confirmed the rate for the advance payment was again set at 85% and added that the payments are being issued on time.

The scheme is co-funded by the European Union as part of Ireland’s Rural Development Programme, 2014-2020.

Minister Creed urged any farmers with outstanding queries to respond to the department immediately in order to facilitate payment.

The minister concluded: “Year three of the scheme will be opening in the coming weeks and my department will be in contact with farmers shortly to advise them of this.

“At that stage, there will also be an opportunity for new entrants to the sector to join the scheme.” 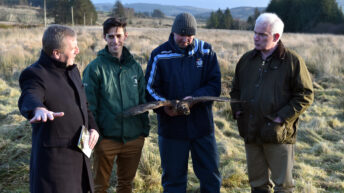