Ear to the Ground returns with rugby, rural crime and dairying 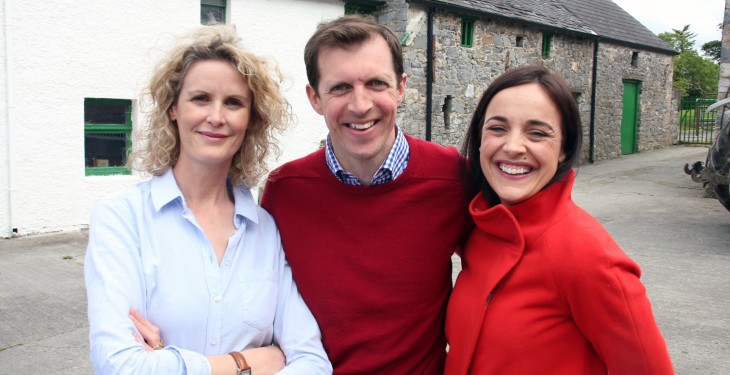 The 23rd series of Ear to the Ground returns to television screens tonight (November 3) at 8.30pm on RTE One.

Episode one sees Helen Carroll get some first-hand accounts on the rise in crime in rural Ireland.

Helen heads west to Co. Galway to meet a couple who found themselves in a traumatic situation when raiders broke into their home and terrorised the family.

This was not the first time that the family were targeted but was by far the most aggressive.

With a dramatic rise in vicious attacks and a feeling of abandonment for those in the most sparse parts of the country, Ear to the Ground finds out that living in fear has become a harsh reality.

Ross grew up on the family farm, where his immense strength was put to good use – picking bales and dosing cattle.

With Six Nations Championships and European Cup medals won with Leinster, he has succeeded beyond his wildest dreams.

Now 35, Ear to the Ground finds out that Mike hopes his strength and durability will last another few years in the professional game.

Mike dropped into the farm on his day off to help brother Matt with the milking.

A new element to the programme this season will go behind the scenes on Darragh McCullough’s farm in Co. Meath.

This year has been an eventful one, with a return to dairying and a new flower variety being tried out, viewers will see.

Like a lot of Irish farmers, Darragh has taken the opportunity of the end of the dairy quota system to expand milk production with the neighbouring Leonard farm.

The 500 cow herd milked well through the summer, but the collapse in the milk price left little enough return.

Meanwhile, a salmonella outbreak hit the calves, and the returns from the Sweet William flowers were not so sweet. 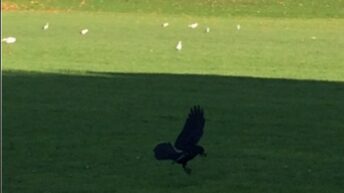