€729m invested in dairy plants in last 2 years, here’s where

Data from Enterprise Ireland shows that over the past two years some €729m has been invested in 36 dairy and infant milk formula plants.

According to the Minister for Agriculture Simon Coveney this represents significant investment.

While much of the information about specific plants is commercially sensitive, details regarding many of the larger investments are in the public domain.

These would include the Glanbia project in Belview, involving an investment of €235m. Belview is the largest single infrastructure investment in Ireland by an Irish company since the construction of Ardnacrusha in 1929. 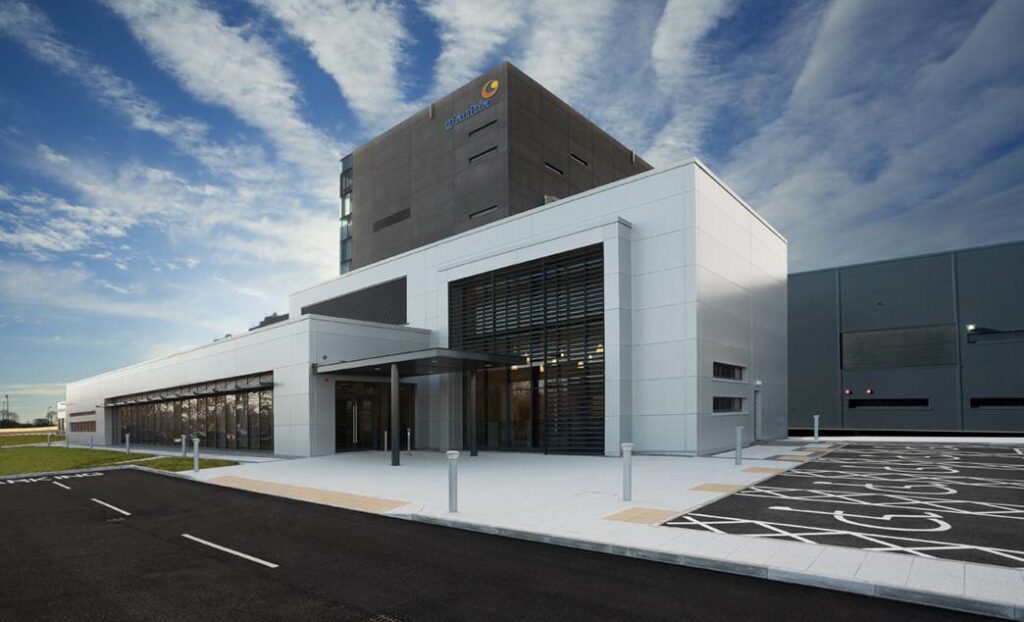 Danone announced a €50m doubling of capacity in its infant-formula manufacturing plant in Macroom in Co. Cork in 2010.

Dairygold is investing €120m in a phased project to incrementally expand its dairy production capacity. 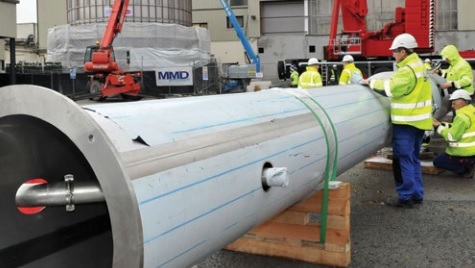 Lakeland Dairies recently began a €36m investment in an expansion of its milk-powder dairy processing operations at Bailieborough, Co Cavan.

Minister Coveney has said that companies of this calibre do not commit to programmes of investment on such a large scale unless they have confidence in the sector and in its stakeholders.

A joint study by Teagasc and Bank of Ireland presented in early 2015 showed that dairy farmers invested almost €2 billion in the 2007 to 2013 period, with just under half of this investment in buildings, and almost €70m in milk quota over the period. 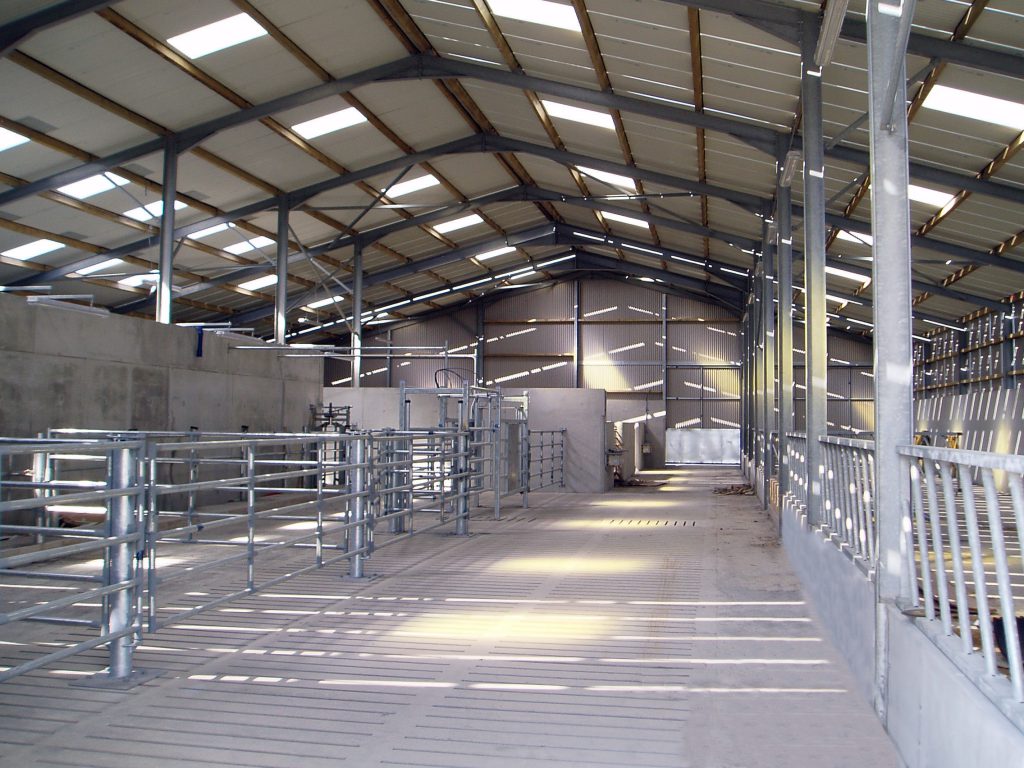 Teagasc estimates a requirement for further investment of €1.4 billion at farm level to meet the Food Harvest 2020 targets.

According to Minister Coveney a €4 billion Rural Development programme will help to bridge the infrastructural gap at farm level through targeted investments in equipment and facilities.