Online sales to cut cost of infant formula in China 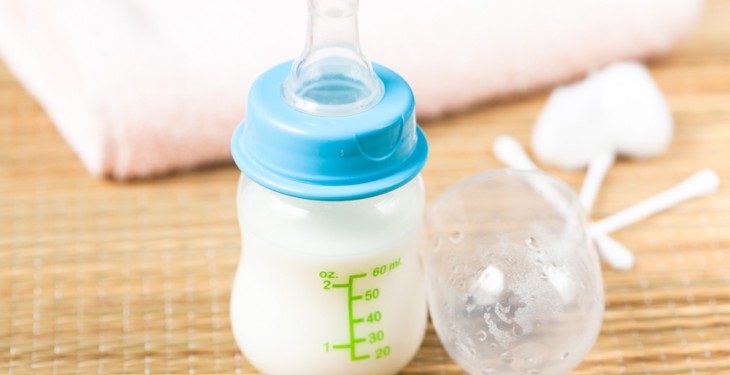 The price paid for infant formula imported into China could be driven down by a new campaign focusing on online sales, the New Zealand Herald reports.

It says that New Hope Nutritional Foods, its 25% owner Synlait Milk (New Zealand) and JD.com, a major online sales website in China, is launching a campaign to make infant formula more affordable to Chinese parents and to bring the price down to a “global price”.

By focusing on online sales, supermarkets and baby stores will be cut out of the equation, making the price Chinese parents pay for imported infant formula more affordable.

It is also reported that previously in China, efforts were made to undercut the established infant formula brands by marketing high-quality foreign product imported though Taobao, an online sales platform however, this was slow to take off.

An advertising campaign has accompanied the launch which builds on the “unequal treatment” that Chinese parents feel from having to pay more than double the price for imported infant formula than their counterparts in New Zealand, it says.

The advertising focuses on scandals that China has faced such as the low quality of their own brands of infant formula and the risk of buying directly from overseas while highlighting a “Say No” message to unfair treatment, it says.

A map of consumer prices for infant formula in other countries is included in the campaign and New Hope Nutritional Foods and Synlait will be expecting the nature of the advertising and media attention to assist them in disrupting the infant formula market, the paper reports.

Milk from Synlait Farms will be used to make product at Synlait Milk then the new brand Akarola will be distributed through a supply chain directly to consumers, the New Zealand Herald says.