15,000 jobs could be created with dairy expansion – Teagasc 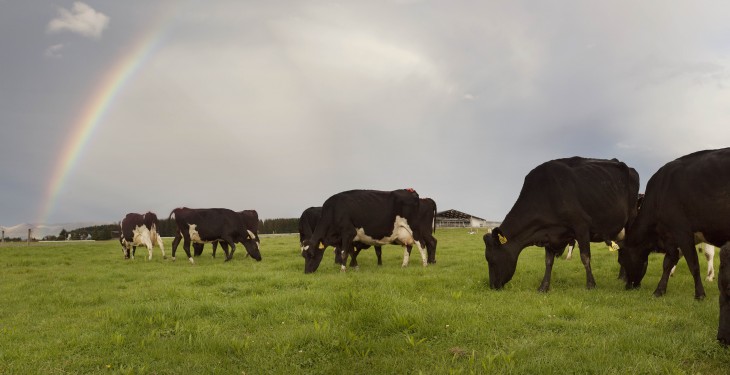 Some 15,000 jobs could be created with dairy expansion now that milk quotas have been abolished in Ireland, Teagasc says.

“The additional people employed on farms to milk Ireland’s increasing dairy cow population will also benefit. By increasing the volume of milk they produce these farmers will boost their incomes. But increased milk production has benefits for other sectors of the economy also,” Teagasc says.

Construction jobs have already been created with some projects well advanced and the milk collection business will need to expand to cope with the targeted 50% increase in milk production, which will provide employment in the country’s transport sector, it says.

Manufacturing and distribution jobs in the dairy processing industry, jobs created in upgrading dairy farms infrastructure and the installation of dairy equipment on farms will be a selection of the other jobs Teagasc says will be created in agriculture and other sectors.

Teagasc Director, Professor Gerry Boyle said that the removal of quotas is highly significant as it provides farmers with the freedom to choose whether or not to produce milk, or produce more milk through expanding their production. However he warned that expansion is not for all milk producers.

“Some existing producers do not necessarily want to produce more milk while for others producing more milk is not a good option. In my view, we must clearly advise farmers that it is a case of ‘better before bigger’, efficiency before expansion, or ‘skill before scale’,” Professor Boyle said.

Agricultural Minister Simon Coveney said that removing quotas can be of huge benefit to farmers and the wider rural economy through direct and indirect job creation. Dr Thia Hennessy of Teagasc said that over the last decade it has become clear that the quota system has outlived its usefulness.

“The quota system helped to prop European milk prices significantly above world market levels for many years, but given the growing global demand for milk products and higher prices internationally the time is now right for quota removal. Ireland is one of the lowest cost producers of dairy products and this means we are well placed to compete on the global market,” Dr Hennessy said.

The impact of dairy farming on the recovery of the rural economy was highlighted at a recent conference held to mark the elimination of the EU milk quota system and was organised by Teagasc and the Irish Cooperatives Organisation Society (ICOS). The event took place at the City West Hotel, Co. Dublin.