€6m in funding for agri research 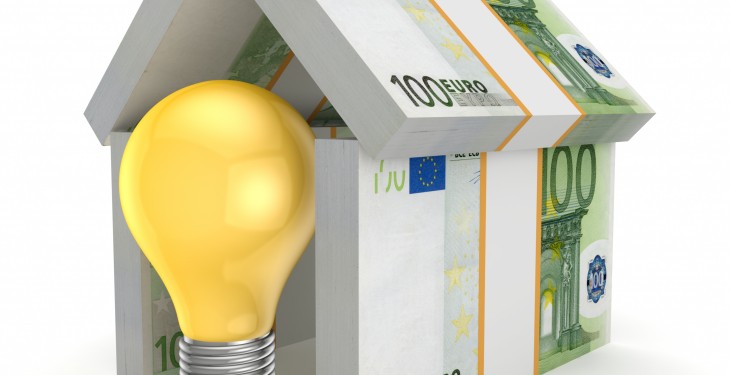 Some €6m for agriculture research across Ireland has been announced this morning. The awards cover a broad range of research activities from sustainable food production at farm level right through to innovations in the processing sector.

Many of the projects funded are applied and pre-commercial in nature and there is also a heavy emphasis on research involving the modern biosciences. Funded projects include research on novel marine derived agents for the control of salmonella in pork and a project looking at lamb meat flavour based on the animal’s diet.

In general, these awards will further enhance and develop research capacity and capability in the Irish public research system that contributes to underpinning the sustainability and competitiveness of the Irish agri-food sector.

Announcing the news at the Agricultural Science Association Annual Conference, Minister for Agriculture Simon Coveney TD said: “Following the significant awards of €32m last November, I am delighted to announce the provision of further financial support for publicly funded research. This research will play a key role in driving innovation within our sector thus contributing to the growth targets outlined in the Food Harvest 2020 and ultimately making a positive contribution to the Government’s Action Plan for Jobs.”

Some 55 awards were announced on 26 November in 2012, with a further 12 awards announced today.
Below is a list of the institutions involved and awards allocated.