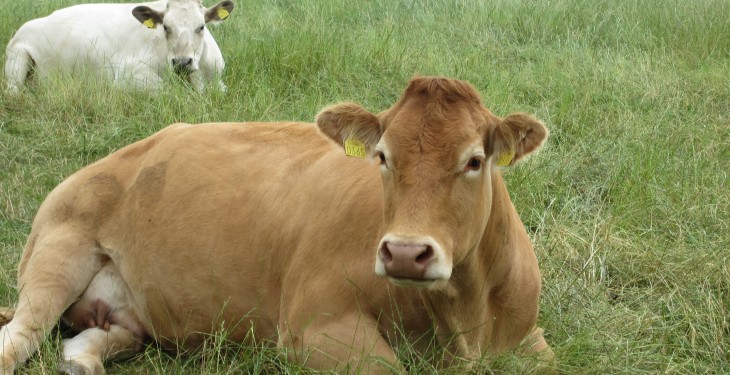 The proposal by the beef processing sector to pay a €3/head quality assured (QA) bonus demonstrates contempt not only for farmers but also for the Minister for Agriculture Simon Coveney, according to Irish Cattle and Sheep Farmers’ Association (ICSA) beef chairman Edmond Phelan.

“It is now obvious that the meat industry believes that it has no need for any sort of partnership approach, whether under the beef roundtable or any other mechanism,” he said.

“However, the meat factories are forgetting that the Quality Assurance Scheme is only viable if there is a partnership approach. It is now time for all farm organisations to re-evaluate whether support for the QAS is warranted given the contempt shown by meat factories.

“Apart from the derisory offer of €3/head, factories have reneged on the commitment to end dual pricing. We have seen substantial cuts on animals that are deemed not quality assured which is totally contrary to the terms agreed at the last roundtable.”

Phelan pointed out that the €3 bonus represented less than 7% of the current 12c/kg bonus on a typical steer, at a time when prices should be on a significant upward trajectory.

Meanwhile, ICSA General Secretary Eddie Punch has indicated that the next meeting of the Beef Roundtable will be held before the end of this month.

“There are a number of key issues which we will want to bring up at that time,” he said.

“These will include the meat plants’ derisory quality assurance offer and their continuing practice of dual pricing cattle. Yes, farmgate prices have risen over the last few weeks but nobody is really sure how the market will develop in 2015.

“However, the roundtable was established to put the Irish beef industry on a sustainable footing for the long term. And, as far as ICSA is concerned, this is still a work in progress.”