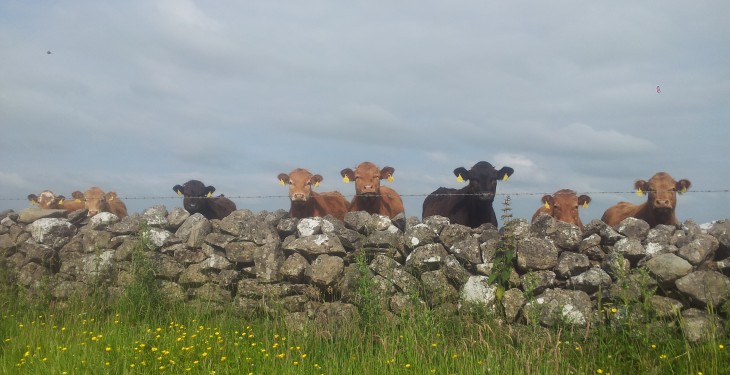 The EU beef market is increasingly separating into a premium and ground beef market with divergent price developments, according to a new Rabobank report.

The Dutch multinational bank reports that prime beef will remain elevated in 2015, while ground beef prices will remain under pressure due to lacklustre demand and growing supply from dairy-based beef.

The US remains the major global driver, with import demand affecting prices and volumes for other countries. A big question heading into 2015 with such a finely balanced market is, it says, if Australian export rates decrease and herds in Mexico and Canada continue to be run down by the US, and whether a new norm has been reached for prices or whether they still have room to rise.

“The US continues to be the driver in the global beef market with constrained supply and strong demand keeping prices high. A recent strengthening in the US economy and dollar will support continued imports to the US however we are watching a drop in the oil price and depreciation of the Russian Ruble given Russia’s status as the world’s largest beef importer”, said Rabobank analyst Angus Gidley-Baird.

US: Cattle prices during Q4 have continued at record levels, driven by exceptionally tight supplies and strong demand.Q1 cattle supplies will again be tight with renewed price strength expected.

Brazil: Strong international demand for Brazilian beef is likely to be sustained in 2015 due to tight global supplies, demand from Russia and the reopening of the Chinese market for Brazil.

China: Retail beef prices are expected to remain stable throughout the rest of 2014 and Q1 2015 as consumption is not strong enough to push prices beyond current historically high levels despite tight domestic supplies and continued growth in imports.

New Zealand: Very strong demand from the US continues to underpin the New Zealand beef industry with record farmgate prices registered in November. The outlook remains very positive for the remainder of 2014 and into Q1 2015.

Canada: 2015 could be a critical year for Canada, as the country needs to determine whether it starts rebuilding or further downsizing its industry.

Argentina: Exports are likely to continue be depressed, as an overvalued exchange rate currently makes Argentine beef more expensive relative to other countries in the region.