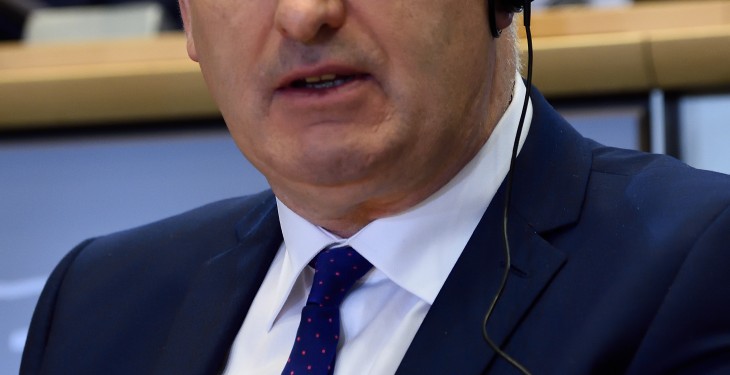 Farmers have been warned that they could lose EU grants if they don’t improve safety standards by Agriculture Commissioner Phil Hogan.

In an interview with the Irish Independent this morning Mr Hogan said the time has come to link grants worth €1.2bn to farmers here with their safety record.

He has called on EU Agriculture Commissioner Phil Hogan to withdraw the remarks.

“No one can be in any doubt that 2014 was a particularly devastating year in terms of fatalities and accidents on Irish farms. However, it is grossly insulting to imply that these deaths occurred through the negligence of the farmers involved or through their failure to adhere to existing health and safety regulations,” he said.

“To further suggest that farming families will only take more care to avoid tragic deaths if the threat of financial penalties hangs over them is the product of a contemptuous and out of touch analysis.”

According to McGrath, farmers and their families are keenly aware of the dangers that exist and no farming family takes a casual approach to their lives and safety.

“I think the approach that the Minister for Agriculture Simon Coveney is currently taking in terms of his recent ring fencing of €12 million to increase farm-safety initiatives is a much more productive and practical way to approach this issue.”

“It is certainly a far cry from the high handed and bulldozing approach that former Minister Hogan is now proposing,” he said.