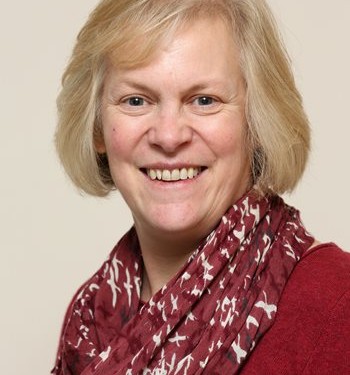 China re-entering the world dairy market with a degree of serious intent will be the sign that international milk prices have bottomed out, according to DairyCo’s senior dairy market analyst Patty Clayton.

“And this will not happen prior to this year’s milk flush in the northern hemisphere, she said.

“Three factors are currently in play regarding the price cycle that plays out on the world’s dairy markets. These are: global milk output, China’s buying policies and the decisions taken in Moscow regarding Russia’s international trading policies.”

With regard to milk output in the northern hemisphere the DairyCo analyst believes that all the pieces are now in place to sustain high levels of output throughout Europe and North America.

“In general terms, cows have wintered well and are set up nicely to produce large volumes of milk over the coming spring months. The threat of a high superlevy bill may encourage farmers in countries such as Ireland, Germany and the Netherlands to take their feet off the production pedal for the first three months of the year,” she said.

“After that, milk quotas will have been resigned to the history books and it may well be a case of full steam ahead from a production point of view thereafter.

“Where Russia is concerned, it is extremely difficult to second guess the authorities in Moscow. However, the betting money is on there being no change vis-à-vis the current EU food import ban this side of August.”

This leaves the future buying strategies of Chinese importers as the key factor which will determine the future strength of international dairy markets.

“At some stage this year Chinese buyers will come back into the market,” Clayton commented.

“The timing of this will be determined by dairy stock levels in China and the assessment by buyers in that country as to when international markets have truly bottomed out. This will not happen until the northern hemisphere flush for 2015 is over and most of the current dairy stocks that overhang world markets have been bought up.”

But Clayton believes that the long term outlook for dairy remains extremely positive.

“We are currently at the low end of the price cycle. But looking ahead, there is little doubt that global milk production will find it hard to keep up with increasing world demand for dairy products. And this is good news for milk producers.”